This year’s celebration theme “The Garden of Earthly Delights” was photographed and documented by Luiz Rampelotto of Europa Newswire.

New York, NY (11/1/2014)- “The Garden of Earthly Delights” was the theme for this year’s Greenwich Village, New York, October 31 2014 Halloween Parade Celebration. Participants came from all over the world in costume to display their one-of- a-kind attire, and designs during the 41st Annual Halloween Parade event. Luiz Rampelotto of Europa Newswire photographed the popular happening for the news media and public at large and has shared a portion of the works for display at http://newsphotos-us.photoshelter.com/gallery/The-Forty-First-New-York-Halloween-Parade-October-31-2014/G0000lr7i0vCr5uE

The 2014 Halloween Parade participants arrived to the occasion from all walks of life. The theme was centered on unearthing the layers of Hieronymus Bosch’s timeless altarpiece while exploring the unstable borderland garden between the ancient terrors of wilderness and the modern confines of civility. The parade theme was to be a point of relief between the ravaging wilds of nature and the stifling constrictions of urban life that Luiz Rampelotto of Europa Newswire captured engagingly using art photography point of capture. 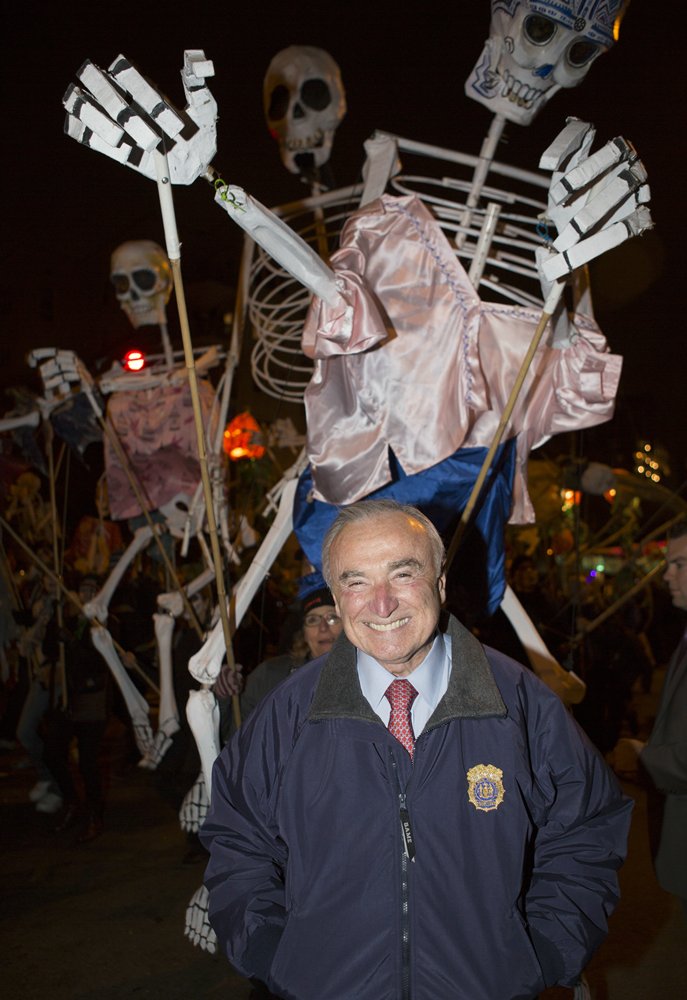 Europa Newswire Editorial Image Licensing Agency is on the cutting edge of media attention at all times. The Company was established in September of 2004 and specializes in United Nations editorial images. Europa Newswire holds one of the largest image libraries of the UN that includes political events, celebrity events and pictorials as well as images that include Security Council meetings, the General Assembly debates, Goodwill Ambassadors Appointments, and Secretary General high-level meetings. 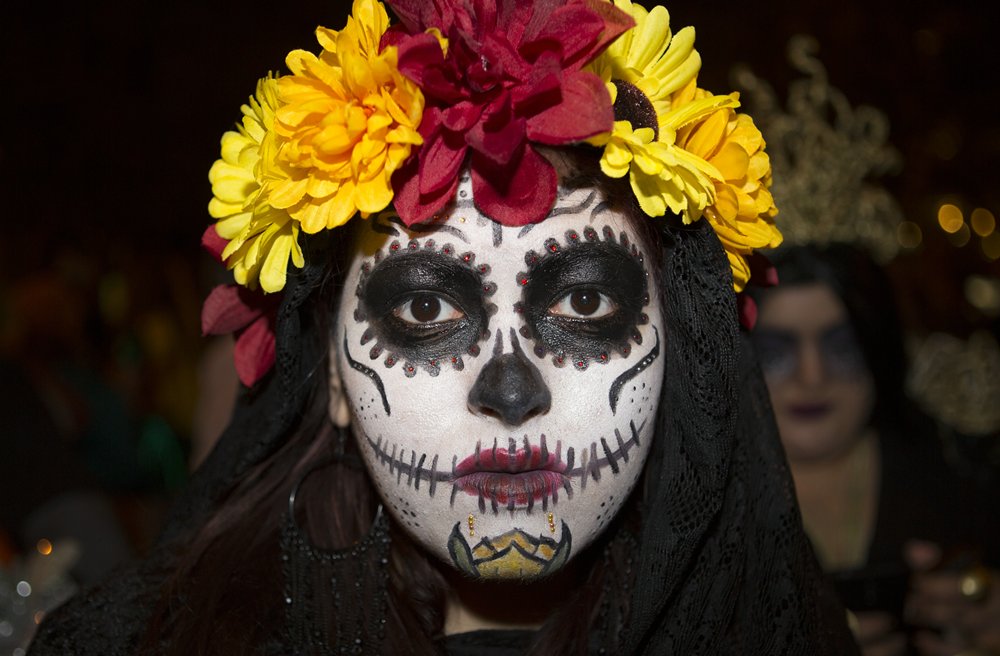 The Europa Newswire site is home to thousands of high resolution images focusing on breaking news and current UN political events. The New York, October 31 2014 Halloween Parade Celebration in pictures, is a magnanimous offering that details the personality of a vast and diverse New York population at a Holiday festival observed in many nations as a celebration dedicated to remembering the dead, including saints (hallows),martyrs, and faithful departed believers.