Ask yourself, “How do I want to spend my Sunday afternoon?” 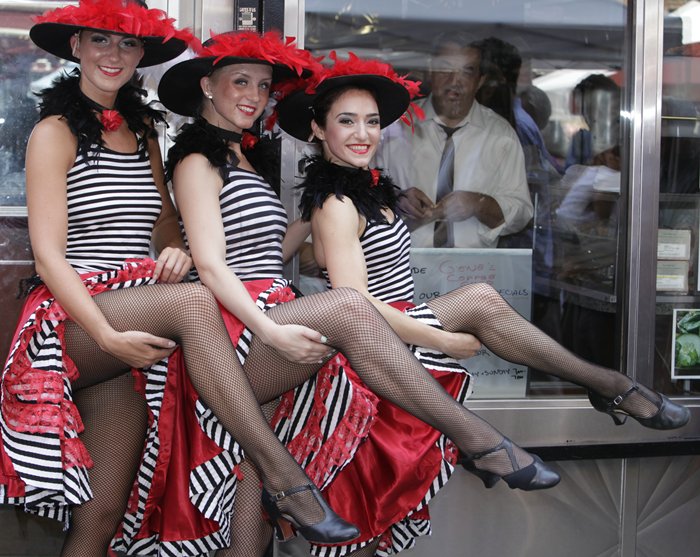 What will you be doing?

If you want to drink Champagne in the Skyroom, then watch the premiere of a French film or street performers, then you will probably want to be between Fifth Avenue and Lexington Avenue on 60th anytime between 12 pm and 5 pm on Sunday, July 12th. Did I mention you can win a trip to Paris, Bordeaux, or New Orleans?

What kind of food and drink will be served?

There will be booths serving wines, cheeses, beers, and cocktails, while Can-Can dancers, the Choral Arpege from Martinique, the Franco-American electro/pop/swing band Ginkgoa, and the Hungry March Band perform. 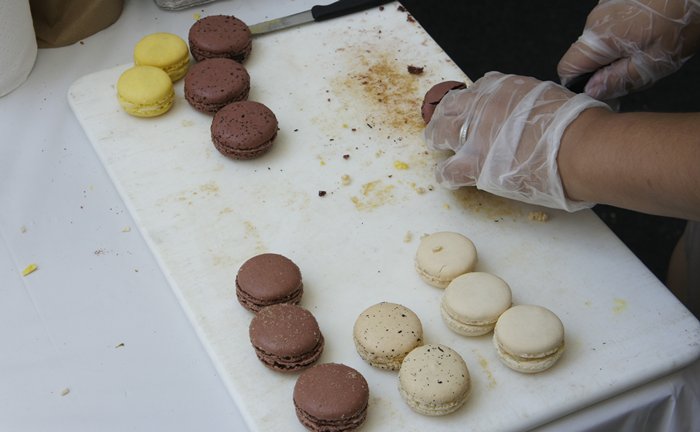 Here are some of the French delicacies that will be served:

What is the story of Bastille day?

Bastille Day is the largest celebration in New York commemorating France’s Independence Day (July 14, 1789), and the historic friendship between France and the United States. The storming of the Bastille began the French Revolution. If you are unfamiliar, you may want to watch Les Miserables once more to catch up on French culture. I suggest the version with Hugh Jackman. Anyway, Bastille Day is also the oldest and largest military parade that takes place in front of the President of the Republic on the famous street, the Champs-Élysées in Paris.

Back to the history. On July 11, 1789, a French crowd stormed the armory, or the Bastille, to liberate political prisoners who were held without charges by the corrupt royalty. The crowd also planned to steal any weapons and munitions they could take, as political tensions were rising and violence was inevitable. Governor de Launy decided to give in to the French crowds advances, and he opened the gates of the Bastille to avoid a mutual massacre. Soon after, feudalism was abolished, and the Declaration of the Rights of Man and of the Citizen was proclaimed.

The following year, the Fête de la Fédération on July 14, 1790, many French people ran through the city naked and feasted for four days. The aim was to celebrate the peace of victory over the corrupt powers, a year after the Storming of Bastille. 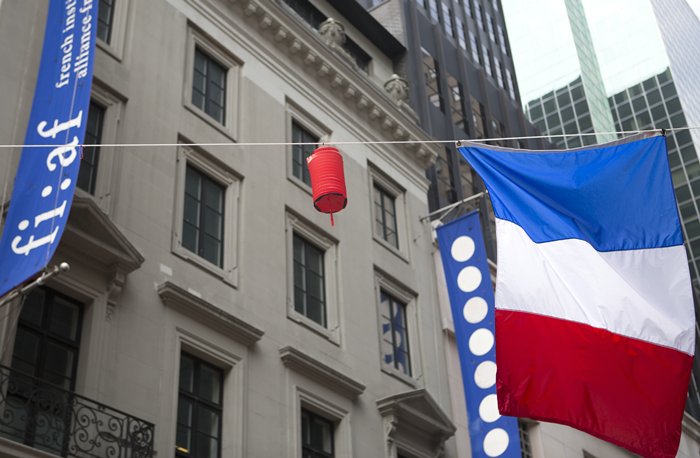 The present celebration came about as people continue to remember the sacrifices of the French revolutionaries’. When the holiday was to be adopted as an event of national significance, Henri Martin, Chairman of the French Senate said this:

“Do not forget that behind this 14 July, where victory of the new era over the ancien régime was bought by fighting, do not forget that after the day of 14 July 1789, there was the day of 14 July 1790…. This [latter] day cannot be blamed for having shed a drop of blood, for having divided the country. It was the consecration of the unity of France…. If some of you might have scruples against the first 14 July, they certainly hold none against the second. Whatever difference which might part us, something hovers over them, it is the great images of national unity, which we all desire, for which we would all stand, willing to die if necessary.”

What should I say?

Here are some phrases you can use to impress the visitors from France:

Here is what other people are saying

“Over 20,000 people were there with food sellers and other entertainment. It was a perfect day…no rain….and a great crowd. The organizers even provided great entertainment.”

“I sipped champagne and danced with beautiful Parisian girls! I was in heaven!”