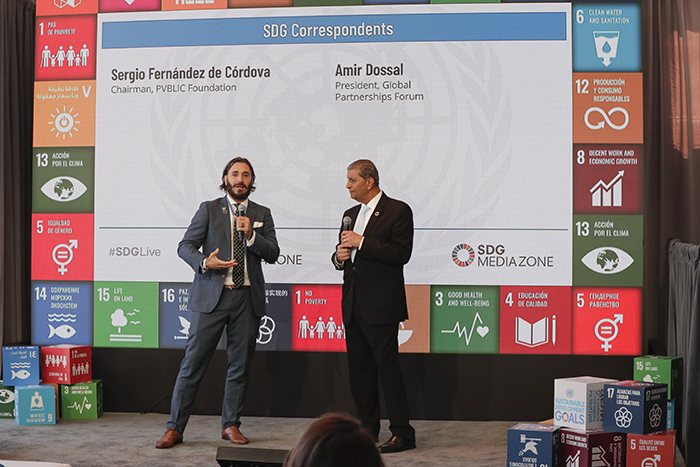 by Kunzang Lhamo Last Monday marked the conclusion of United Nation Climate Action Summit 2019, which took place in New York City. The Summit was attended by numerous heads of state, business leaders, young activists, people representatives and philanthropists. The theme of this year’s summit was “A Race We can Win. A Race We Must Win”. UN Secretary-General Antonio Guterres hosted the summit to mobilize different states, companies, investors and citizens to take actions that can help mitigate the negative effects of climate change around the world. He stated “I want to hear about how we are going to [Read More]