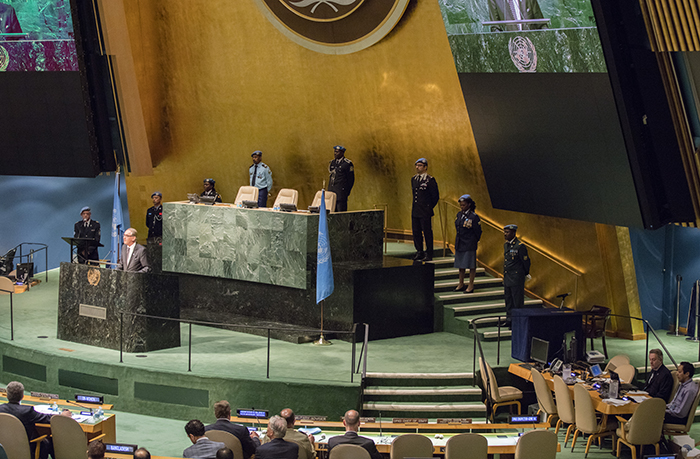 COPS) was held at the UN Headquarters in New York this week.

around the world, as well as key partners such as INTERPOL, the African Union, the

European Union and senior UN representatives to discuss the role of UN policing.

components, partnerships and assisting in the establishment of police in countries

without peace. UN Police is central to this equation,“ said UN Deputy Secretary-

He pointed to growing difficulties to dissolve transnational problems and disputes

or is absent,“ said Eliasson. 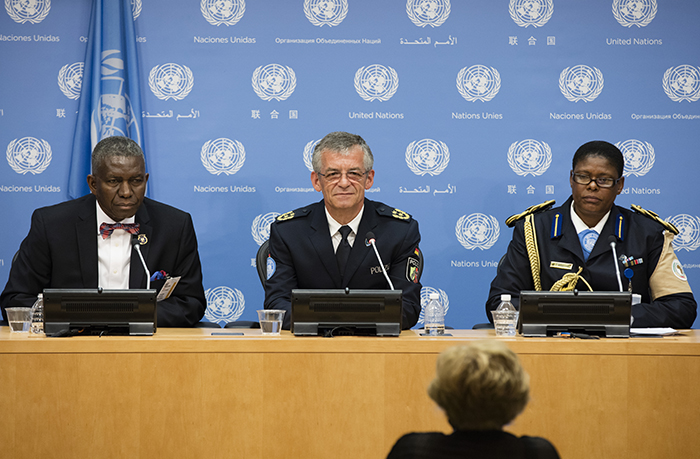 the occasion of the summit.

day. The work of UN Police is getting more and more important and he pledged

member countries to push forward the work of the institution. 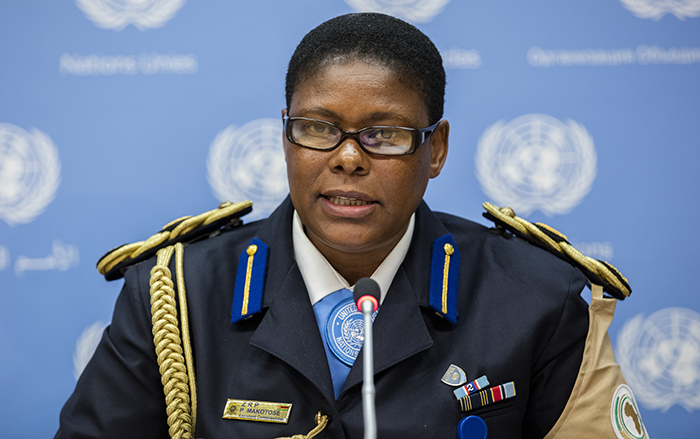 capacity procedures,“ said Makatose. “We should enhance international peace and

security by supporting the member states in conflict, post-conflict and other crisis

to keep in contact with the population and help building strong communities. Most

children. As culturally women in Darfur do not like to interact with males, Makatose

“I received very positive responses from the members,“ she said. “This summit is

Christian Clarence is actively working towards a democratic form of police in Liberia.

He thanked UN Police for the great work they conduct in the struggling country.

an undertaking lasting for decades, such as in Liberia, explained Feller.

COPS is a tremendous opportunity.  It is a chance to further ensure that United

video message on the occasion of UN COPS.