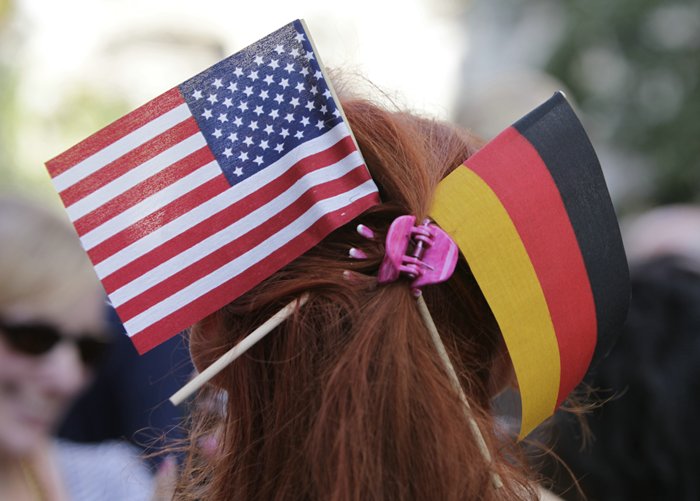 “The Parade brings together the entire German-American community,” the organizers state on their official website. “The Steuben Parade has grown into the largest event of its kind in the United States.”

Hundreds of traditional German-American organizations from nine marching divisions will take visitors on a three hour long journey through German culture, presenting their customs, costumes and music. The divisions include, among others, groups from Northern Germany, from Bavaria, and also carnival groups and Schuetzen corps. 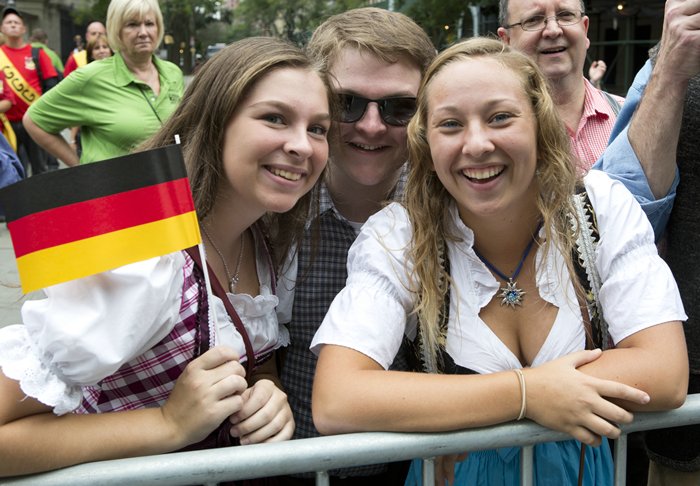 Every year prominent guests are invited to become one of the Grand Marshals. The Grand Marshals traditionally lead the parade together with Miss German-America who is also the Steuben Parade Queen. This year, actor and producer John Ratzenberger, former mayor of Berlin, Klaus Wowereit and news anchor Contessa Brewer will have the honour.

Grand Marshals are either American citizens of German heritage or German citizens who have made a special contribution to German-American friendship.

“The definition ‘German’ is used widely by the Steuben Parade committee, as the organization is not a political but a cultural one. ‘German’ is used as a description for all German-speaking populations which includes Austria and Switzerland,” the organizers explain.

This year’s Miss German-America, Steuben Parade Queen Samantha Hart was crowned in May and will lead the festivities together with the Grand Marshals, while riding the “Queen’s float”. With a background that combines German, Austrian and American heritage she is an ideal representative for German-American friendship. “She looks forward to meeting people at the events and expanding the relationship with German communities in the United States,” the organizers say about Hart.

The Steuben Parade is followed by a popular evening event, a New York adaptation of Munich’s Oktoberfest near 85th Street in Central Park, with beer tents, traditional German music and the US National Masskrugstemmen Championship. The Oktoberfest in Germany starts on the same day as the Steuben Parade. 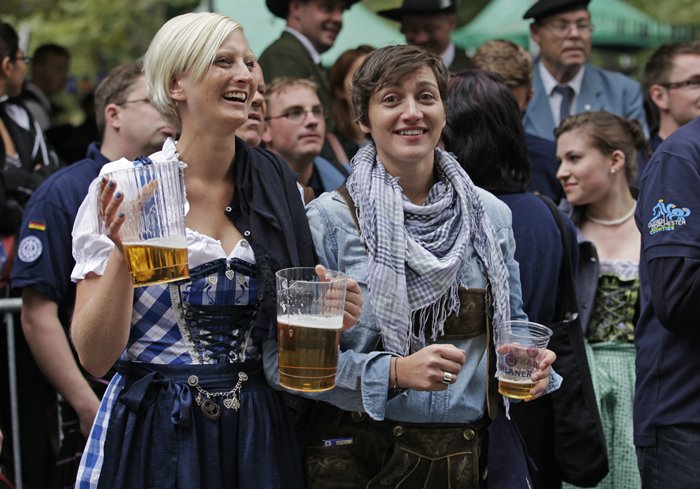 September regularly marks the month of German-American friendship. On this occasion, a range of other festivities around German culture are organized by the German-American Steuben Parade Committee in New York, including concerts, lectures and a German pub crawl in Manhattan.

Since the Committee is a not-for-profit organization which is entirely funded by donations, a fundraising gala will be hosted the night before the big parade at the Lighthouse at Chelsea Piers.

The Steuben Parade was first celebrated on Myrtle Avenue in the formerly German neighbourhood of Ridgewood, Queens in 1957. When it attracted more and more visitors, it was moved to Fifth Avenue where marching divisions start from 68th Street and make a turn on 86th Street, formerly referred to as German or Sauerkraut Boulevard. Yorkville, the neighbourhood around 86th Street, just like Ridgewood, used to be a German neighbourhood, hosting mainly German shops and organizations.

The parade was named after General Baron Freiherr Friedrich Wilhelm von Steuben, a Prussian-born officer who led troops in the American Revolutionary War and is regarded as one of the most influential German-Americans. 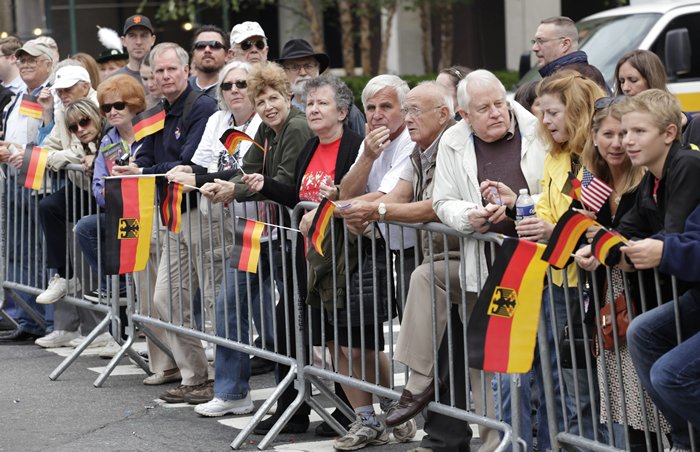 Today, Germans still form the biggest immigrant group in the United States. 15 % of Americans are of German descent and 500,000 New Yorkers have German ancestors. The Steuben Parade aims at further spreading German customs, connecting German networks across America and, of course, strengthening the German-American friendship.