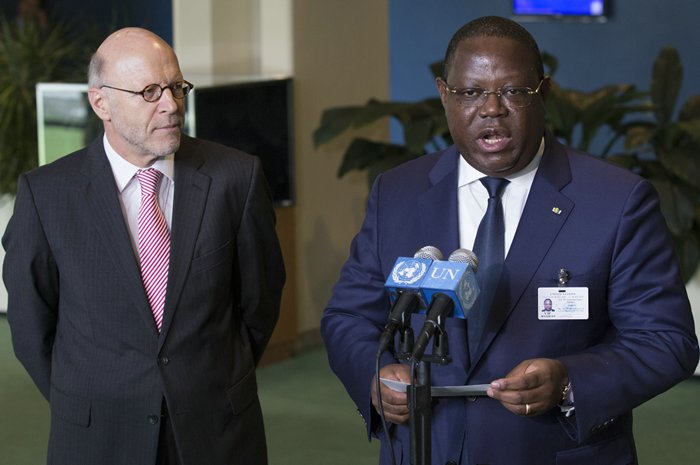 Recognizing that wild animals and plants are an “irreplaceable part of the natural systems of the Earth,” the United Nations General Assembly today urged its Member States to take decisive steps to prevent, combat and eradicate the illegal trade in wildlife, “on both the supply and demand sides.”

Through the new resolution, the Assembly expressed serious concern over the steady rise in the level of rhino poaching and the alarmingly high levels of killings of elephants in Africa, which threaten those species with local extinction and, in some cases, with global extinction. 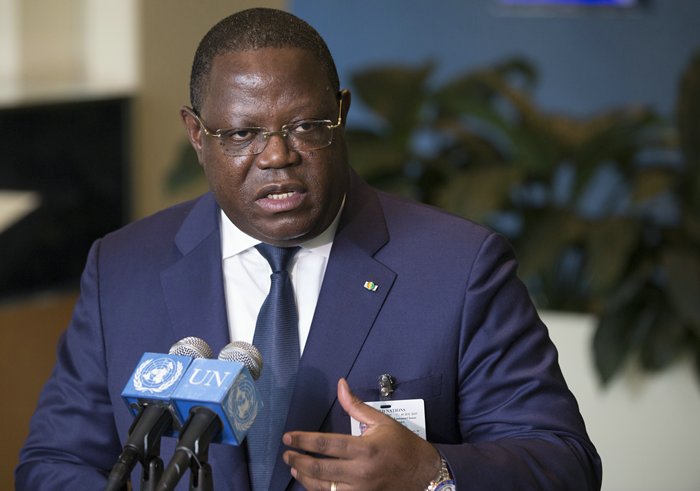 “This resolution has a moral power. It is a synthesis of views of different member states on the issue. And from here, we can think of what will serve the force, the engine which will help continents, regions in concrete actions which each country, or countries together – through well-established cooperation-can do to protect these threatened species and save the humanity.”

Adopting a consensus text resolution, the 193-Member body encouraged Governments to adopt effective measures to prevent and counter the serious problem of crimes such as illicit trafficking in wildlife and wildlife products, including flora and fauna and poaching.

The resolution suggests “strengthening the legislation necessary for the prevention, investigation and prosecution of such illegal trade, as well as strengthening enforcement and criminal justice responses, acknowledging that the International Consortium on Combating Wildlife Crime can provide valuable technical assistance in this regard.”

Harald Braun, Permanent Representative of Germany to the United Nations:

“We believe that this global problem needs to be addressed not only by individual countries, not only by one continent, but on the global basis. Therefore we are very grateful for the wide co-sponsorship that we have received for this resolution today and by the unanimous adoption by the world community.”

“The animals that are most threatened by illicit poaching and trafficking today are elephants and rhinos. There is a black market for rhino horns and a pound of rhino horn today yields more than a pound of gold in this market.”

“Like most people in the world, we are outraged at what happened to this poor lion. Hunting activities are partly legal and partly illegal. And it is this resolution which fights all the illegal aspects of it.”

Member States are equally encouraged to harmonize their judicial, legal and administrative regulations to support the exchange of evidence, as well as to establish “national-level inter-agency wildlife crime task forces.”

The main sponsors of the resolution are the governments of Gabon and Germany.