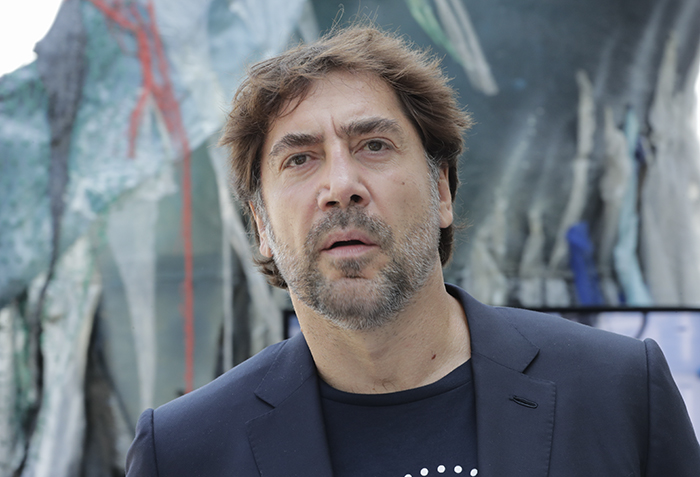 Speaking to member states directly as they begin negotiations towards a global oceans’ treaty, actor and activist Javier Bardem today 19 August said, “you bear a huge responsibility, huge, individually and collectively, to take us down the right path.”

Addressing the Intergovernmental Conference on an international legally binding instrument under the United Nations Convention on the Law of the Sea (UNCLOS), Bardem said, “our oceans are under more pressure now than in any other time in history.”

He said, “our oceans are on the verge of collapse and we have all played a huge role in this. Now we must all play our part to stop it. Especially you in this room.”

The Academy Award winning actor said, “I am just one of many that want this to happen. And there is a growing global movement of millions of people outside this room demanding the protection of our oceans, and the whales, and turtles, and penguins and other incredible life to which they are home. The world is watching as you negotiate this treaty and this time we just can’t, cannot, cannot afford to get it wrong.”

Last year Bardem joined a Greenpeace expedition to the Antarctic as part of a documentary he produced and was directed by Alvaro Longoria. A trailer for the documentary, “Sanctuary” was shown at the start of the meeting.