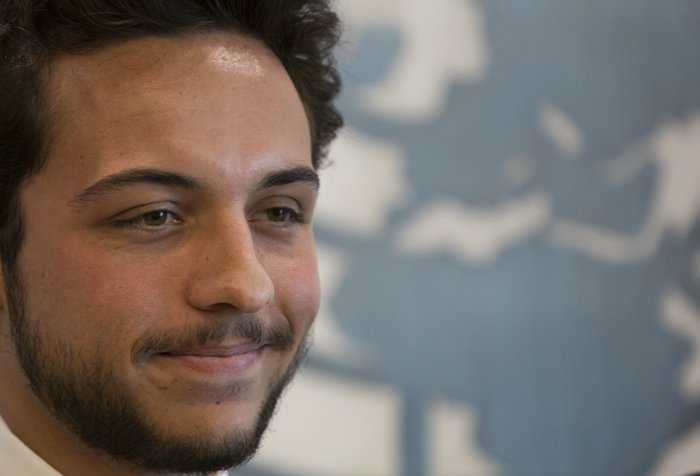 United Nations, April 23 2015 – Presiding a Security Council meeting on the role of youth in countering violent extremism, Crown Prince Al Hussein bin Abdullah II of Jordan said “we have to direct our energies not to answer the question ‘What should we do?’ because the actual question is ‘How should we do it?’”

Al Hussein Bin Abdullah II is the youngest person to ever chair a meeting of the Security Council.

Secretary-General Ban Ki-moon said “this is perfect for today’s discussion. He is not yet 21 years old – but he is already a leader in the 21st century. I thank him for presiding over this important session.”

Ban qualified the conscription and murder of young people by violent extremists as a tragedy, adding that adults were abusing youthful innocence.

The Jordanian Prince noted that young people are the largest group of internet users, and extremist groups spread their poisonous ideology across social media platforms with religious pretexts and promises of heavenly rewards. 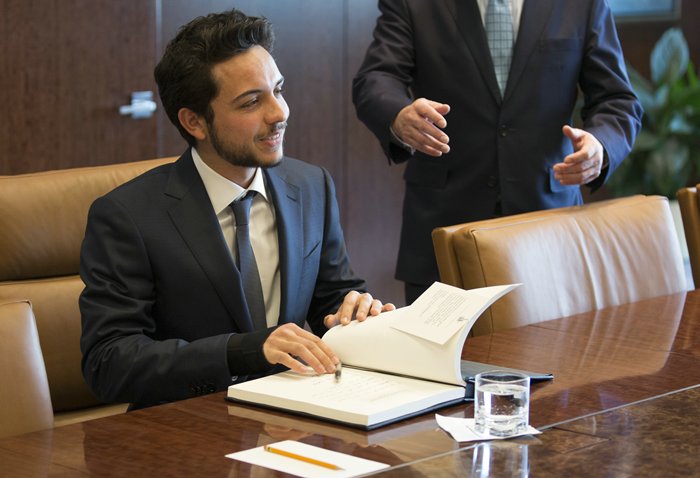 Commenting on the ISIL’s recruitment of young Europeans, King’s College Professor Peter Neumann underscored “there is an uncomfortable truth here for my European compatriots. However different the foreign fighters that my colleagues and I have found and spoken to, however different their profiles and characteristics, what many –if not most of them- have in common is that they didn’t feel they had a stake in their societies.”

He added “they often felt that because of who they are, how they look, where their parents or grandparents came from, they still weren’t part of us, they weren’t European, they didn’t belong, they never succeeded in Europe however hard they tried.”

Also speaking to the Security Council, Scott Atran, anthropologist, said “violent extremism represents not the resurgence of traditional territorial cultures, but their collapse.”

He also said “as young people unmoored from millennial traditions flail about in search of a social identity that gives personal significance and glory. This is the dark side of globalization.”
US ambassador Samantha Power pointed out that ISIL was showing increased sophistication in recruiting young people, particularly in virtual spaces.

She noted that the group disseminates around ninety thousand tweets each day, and its members and supporters routinely co-opt trending hashtags to disseminate their messages.

Power highlighted that ISIL developed a Twitter app last year that allows Twitter subscribers to hand over control of their feed to ISIL – allowing ISIL to tweet from the individual subscriber’s account, exponentially amplifying the reach of its messages.

The US ambassador also said “In February, ISIL posted a polished, 50-page guide online called, “The Hijrah to the Islamic State,” that instructs potential recruits how to make the journey to its territory – including everything from finding safe houses in Turkey, to what kind of backpack to bring, and how to answer questions from immigration officials without arousing suspicion. And it’s not just ISIL that is aggressively targeting children and youth – but al-Qaeda, Boko Haram, Al-Shabaab, and other groups.”