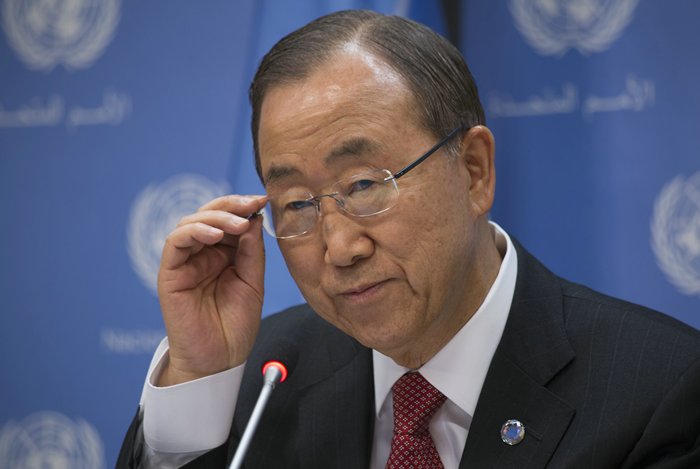 Nelson Mandela International Day is an annual call to action for people around the world to make a difference in the communities where they live and work by taking time to serve others.

The theme behind the Day – “Take action, Inspire change” – highlights the importance of working together to build a peaceful, sustainable and equitable world.

Nelson Mandela gave 67 years of his life to the struggle for human rights and social justice.
The United Nations joins the Mandela Foundation in asking people around the world to devote at least 67 minutes of their time on 18 July – Madiba’s birthday – to a community service activity.

As the UN marks its 70th anniversary, there is no better time to reflect on the life and work of Mr. Mandela, who embodied the highest values of the United Nations.  This year, the UN is bestowing the first ever Nelson Rolihlahla Mandela Prize, established by the General Assembly.  This honorary award will be presented every five years to two individuals – a man and a woman – who through their dedication, hard work and compassion have built on Madiba’s legacy.

“It is in your hands to create a better world for all who live in it.”

He was a leader who acted with a steadfast belief in justice and human equality.  Let us all continue, each day, to draw inspiration from Nelson Mandela’s life-long example and his call to never cease working to build a better world for all.