People of Iraq need security, UN Secretary General By La Shawn Pagán As members of the Islamic State of Iraq and al-Sham (ISIS) continue to terrorize Yazidis and trapping non-ISIS sympathizers in Mount Sinjar, reports of escalating violence in the area has caused the Secretary General Ban-Ki Moon to ask the international community to pay more attention to what’s happening in the Middle Eastern country. “The people of Iraq – all Iraqi people – need security,” the Secretary General told members of the press at the daily noon briefing at the United Nations Headquarters in New York. “Yet the poison [Read More] 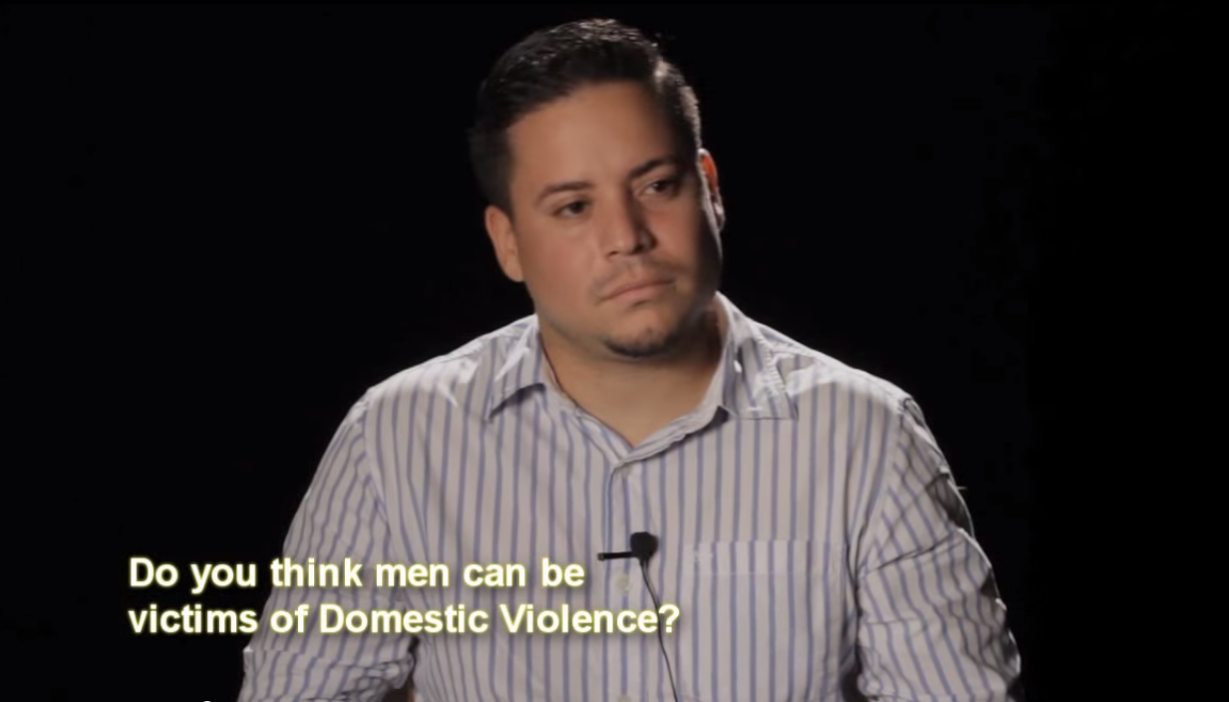