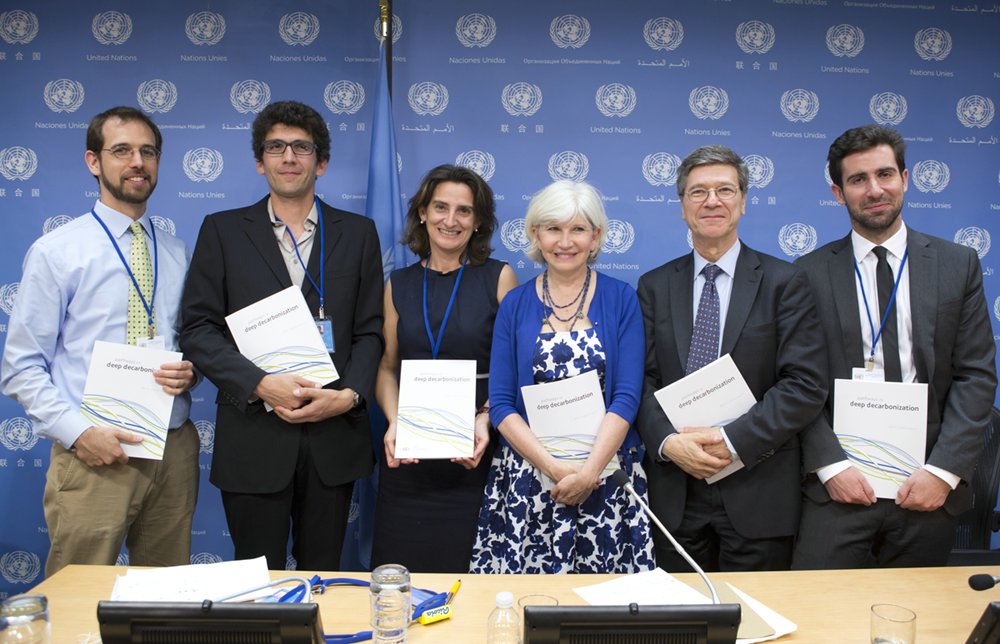 Photo by Luiz Rampelotto/EuropaNewswire National teams in 15 of the most significant carbon emitting states worldwide came together to produce a 194-page report , which summarizes the huge technological transformations that just about every state need to make to avert global warming from surpassing 2degreeC . The report, found Tuesday by U .N. Secretary General Ban Ki-moon and Jeffrey Sachs, Director of the U .N.’s Sustainable Development Solutions Network, plans to direct the discussion in the run-up to the 2015 U .N. Climate Change Conference in Paris. It was the initial report of the Deep Decarbonisation Pathways Project (DDPP). An [Read More]

by La Shawn Pagán While the takedown of the Malaysian Airlines Flight MH17 is currently under investigations, the Security Council at the United Nations has been in extensive meetings on Friday, July 18 that have left most of the representatives reeling after the tragic event that unfolded on July 17th flight traveled through Ukrainian airspace. Malaysian Flight MH17, which departed from Amsterdam to the Kuala Lumpur International, was carrying an estimated 298 passengers from the Netherlands, Malaysia, Australia, Indonesia, the UK Germany, Belgium, Philippines, Canada, and New Zealand – was traveling through the most popular airspace above the Ukraine when [Read More]