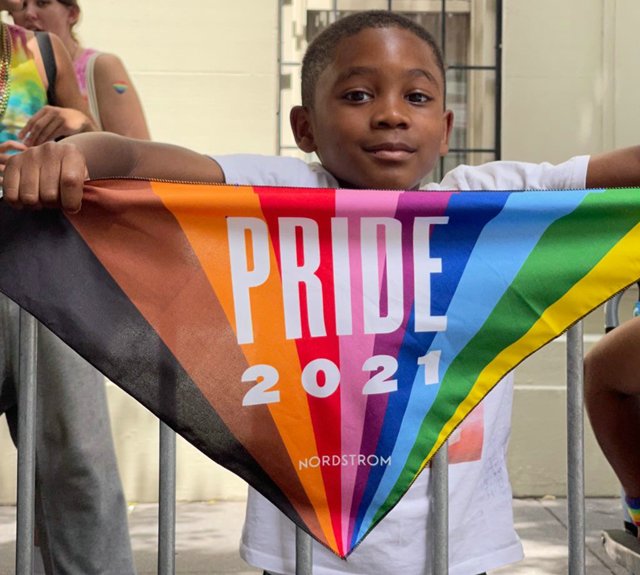 Manhattan, New York, USA, June 27, 2021 – Thousands of People Participated in the 2021 Gay Pride Parade Today in New York City. Photo: Giada Papini/EuropaNewswire New York, June 27, 2021. “Too often, LGBTQIA+ New Yorkers encounter barriers to finding jobs that honor their identities and treat them with dignity and respect,” said Carmelyn P. Malalis, Chair, and Commissioner of the NYC Commission on Human Rights. “The New York City Human Rights Law bans gender identity and sexual orientation discrimination in the application process and in the workplace. Everyone deserves to have stable employment regardless of their gender identity, expression, [Read More] 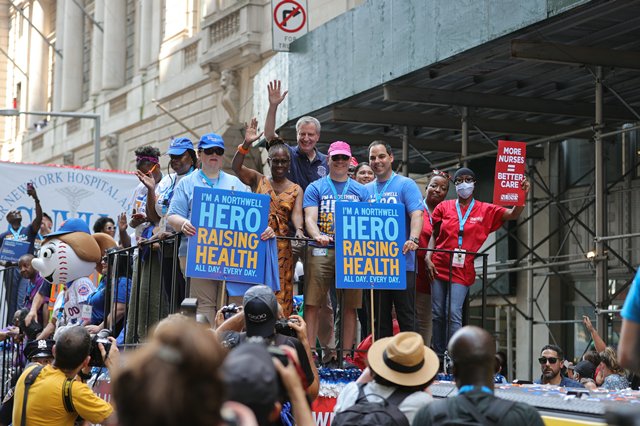