Merkel: “Germany shares your pain and your grief”

After the Paris attacks of November 13, Europe is shocked by the brutality that struck the French capital. “We have just experienced one of the worst nights Europe has seen for a long time”, German Chancellor Angela Merkel said in a press statement Saturday. “We will fight by your side against those who have inflicted such inconceivable suffering on you.” The attacks started with suicide bombings outside the Stade de France, a football stadium in the outskirts of Paris where an international friendly between Germany and France took place Friday night. French President François Hollande was present at the football [Read More] 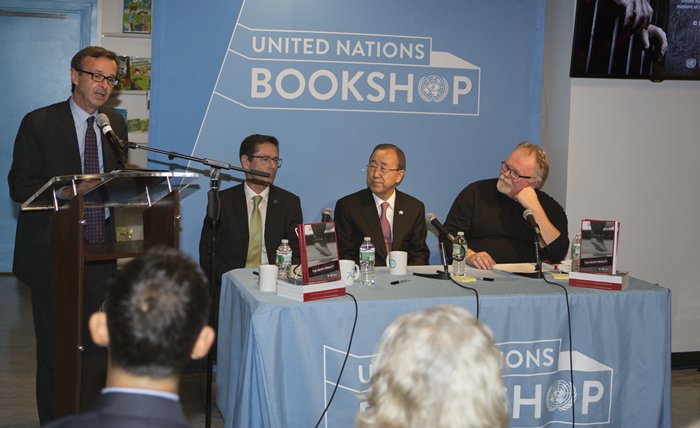 Statement delivered on November 5, 2015 by the Permanent Representative of Italy to the United Nations, Ambassador Sebastiano Cardi, at the Book Launch “Moving away from death penalty – II edition” Mr. Secretary-General, excellencies, ladies and gentleman, There are at least two main reasons why during the last years Italy has been at the side of OHCHR in supporting its work on the death penalty. And why we are today extremely glad to mark the achievement of one of the results of our cooperation. First, because we strongly value the engagement of OHCHR, under the SG’s resolute guidance as we all [Read More]