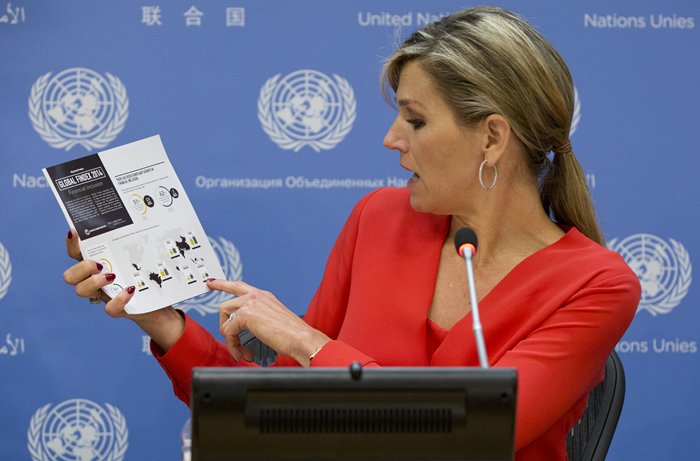 Among those of us committed to advancing access to financial services for the poor, the release in 2012 of the Global Financial Inclusion Database—the Global Findex—represented the beginning of a new stage in our work. Before the Global Findex, we lacked reliable information about a number of vital questions, even the number of people we hoped to reach. Thanks to the collective efforts that resulted in that first Global Findex, a picture of financial inclusion emerged that transformed thinking, planning, and action. That first benchmark version provided high-quality data from 148 countries around the world on how adults were saving, borrowing, making payments, and managing risk.

Now, three years later, I am extremely pleased that a new, second edition of the Global Findex Database has been released, providing us with a wealth of data that look in even more depth at where financial inclusion stands and how far we have come. This landmark study allows pto see what is working, what isn’t, and how we can focus our efforts most effectively to reach the goal of universal financial inclusion.

The main message embedded in the new Global Findex is tremendously encouraging. In a short time, financial inclusion has made great progress worldwide. The hard work being done around the globe is making a difference. Three years ago, 2.5 billion adults struggled to get by without formal financial services; that figure has dropped by 20 percent, to 2 billion. That means that 62 percent of adults now have an account at a financial institution or through a mobile device, up from 51 percent in 2011. This increase is being felt among the poorest populations in most regions, driven by mobile technology, digital payments, reforms that encourage correspondent banking, and relaxed customer identification.

This second edition of The Little Data Book on Financial Inclusion contains a wealth of detailed information from the Global Findex Database, with lessons for public- and private-sector stakeholders working in this field. Those countries that have established supportive and competitive environments, policies that encourage innovation, and national financial inclusion strategies are making great strides.

Thanks to the spread of mobile phones, mobile money is playing a crucial role in extending financial services to the underserved. In Sub-Saharan Africa, 12 percent of adults—64 million people—now use a mobile money account, helping to boost the number of financial account holders in the region to 34 percent, up from 24 percent in 2011. 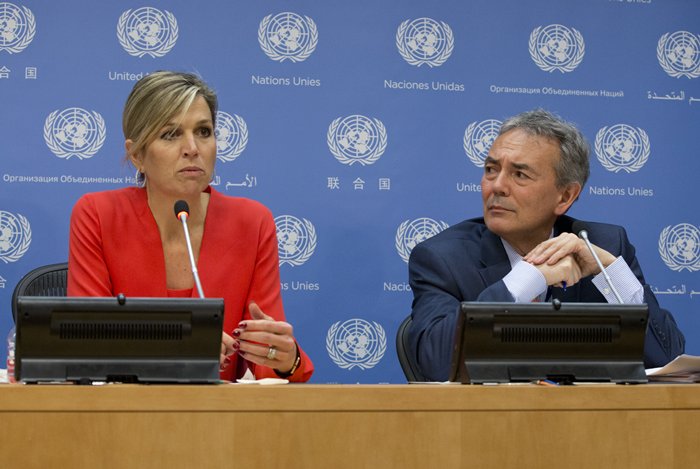 Other regions are making progress in different ways. Digital banking and payrolls paid directly into bank accounts are exploding in Latin America and savings are growing in East Asia. Digital government payments made into accounts for pensions or cash transfers are driving a strong increase in financial inclusion globally—more than 400 million adults are part of such a system.

While the mere existence of bank accounts does not result in financial inclusion, this year’s Global Findex delivers surprising and encouraging data showing widespread, high-quality account use. More than 65 percent of account users in East Asia, the Pacific, and Sub-Saharan Africa report using their accounts at least three times a month to send or receive money, pay bills, or save for the future.

Progress has been significant, but challenges remain. So far we have not seen a closing, or even a narrowing, of the gender gap. Account ownership has increased for both women and men, but an 8 to 10 percentage-point difference persists across income groups in developing economies. 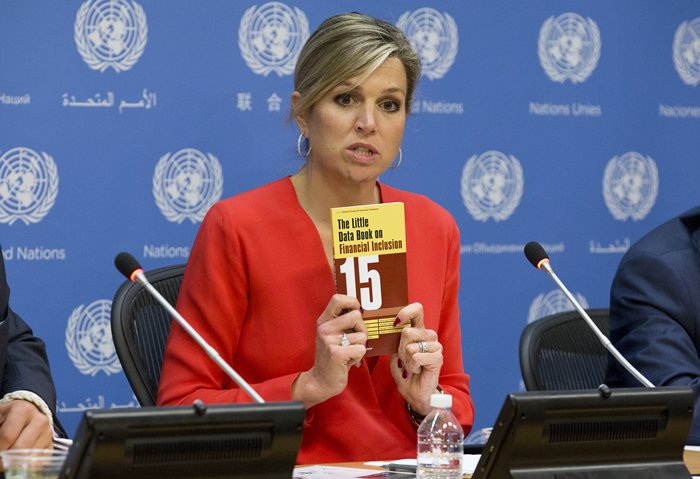 Global Findex findings point to several promising opportunities. One hundred million government employees around the world are still paid in cash; moving those payment programs into digital deposits represents a relatively straightforward step to increase financial inclusion. Strengthening market competition has been shown to drive demonstrable progress, as have supportive policies that encourage innovation. The success of these approaches underlines that governments are on the right track.

Global Findex Databasethe World Bank Development Research Group, supported by the Bill & Melinda Gates Foundation, for its vital work on this groundbreaking initiative. I encourage governments, businesses, advocates, and others to study the data in this publication and put it to good use as we work together toward our shared goal of universal financial inclusion.