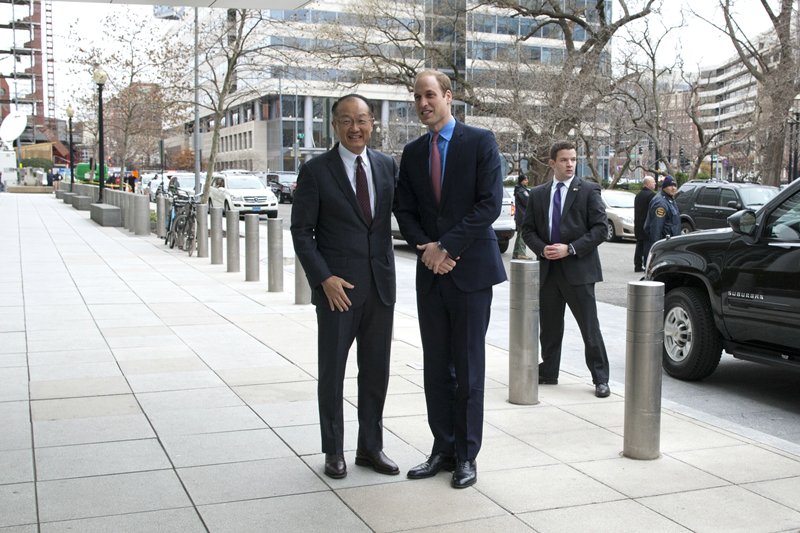 Prince William, the Duke of Cambridge, was at the World Bank in Washington to speak to more than 300 corruption experts, also known as corruption hunters, from more than 120 countries.

“At it’s heart all corruption is an abuse of power. The pursuit of money or influence at the expense of society as a whole. Worst of all, it weighs most heavily upon the world’s poorest and most powerless people. It deepens their hardship, stifles opportunity, distorts justice, and undermines development. Where corrupt hands tear down faster than clean hands can build, escaping from the trap of poverty or conflict is much more difficult.”

“The World Bank Group has two main goals – to end extreme poverty by 2030 and to boost shared prosperity for the bottom 40 percent of the population. We know that setting such an ambitious goal will require us to step up even more in the fight against corruption in its many forms. Corruption may very well be one of the most blatant expressions of inequality in our society, a long-running zero-sum game whose stakes keep getting higher.” 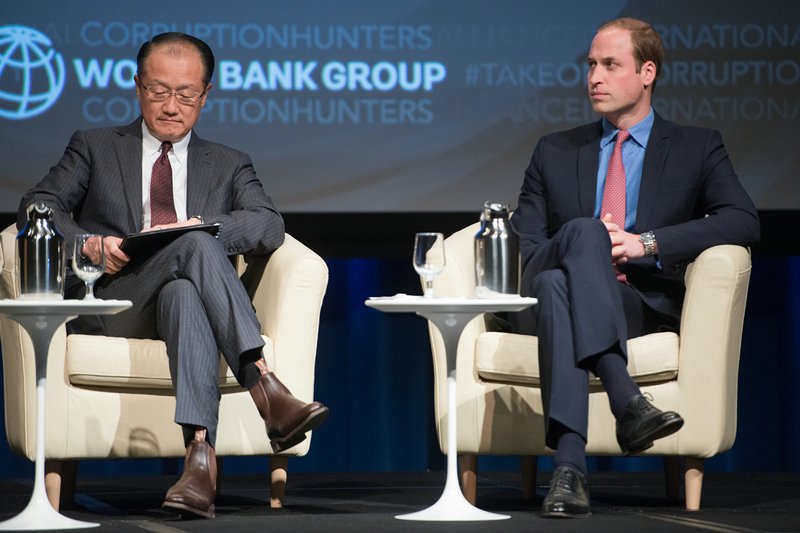 Prince William is especially concerned with the illegal wildlife trade.

“The cumulative effect of wildlife crime is shocking. The abundance of the world’s species has decreased by almost one third over the last 100 years. This hugely impoverishes all of us. We need new efforts to drive wildlife trafficking from our lands, our seas, and our skies and time is not on our side.”

“It is wrong that children growing up in countries vulnerable to wildlife crime are losing their birth rights, in order to fuel the greed of international criminals. And that those children will face greater hardship and insecurity as this crime traps them in poverty.  For within the last decade, the illegal wildlife trade has mutated from low level opportunistic crime to large-scale activity by international criminal networks.” 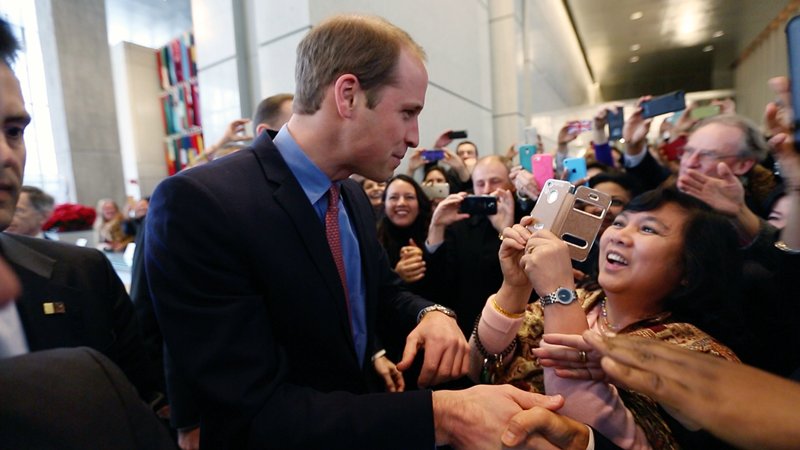 The International Corruption Hunters Alliance meeting, which continues through Dec. 10, aims at promoting cooperation and knowledge-sharing on corruption cases within and beyond borders.  More than 20 sessions focus on illicit financial flows, transnational bribery, new financial investigative techniques, corruption prevention, collective action with the private sector and wildlife crime, among other topics.