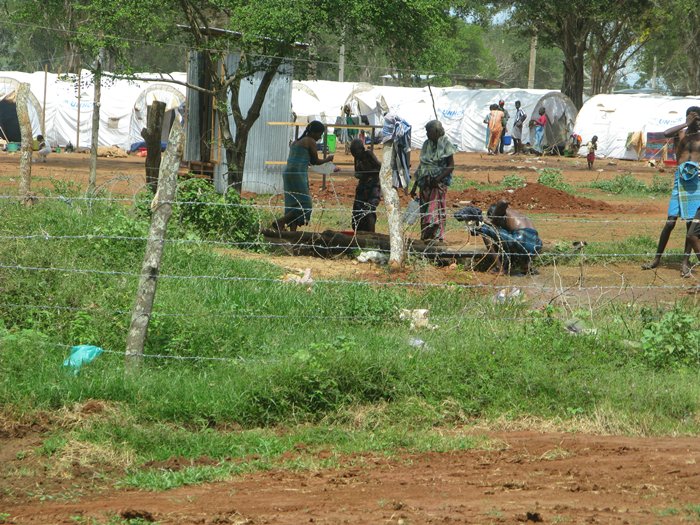 On this World Refugee Day, let us remember the plight of the millions of people worldwide who have been forced to flee their homes as a result of conflict and persecution.  At the end of 2014, 59.5 million persons – the highest number on record – were forcibly displaced around the globe.  This means that one in every 122 human beings today is either a refugee, internally displaced or seeking asylum.

The ongoing conflict in Syria, as well as crises in Iraq, Ukraine, South Sudan, Central African Republic, northeastern Nigeria and parts of Pakistan, have led to a staggering growth and acceleration of global forced displacement.  In 2014, 42,500 people became refugees, asylum seekers or internally displaced every single day – a rate that has quadrupled in only four years.  At the same time, many long-standing conflicts remained unresolved, and the number of refugees who were able to return home last year was the lowest in over three decades.  Protracted asylum situations now last for an average of 25 years. 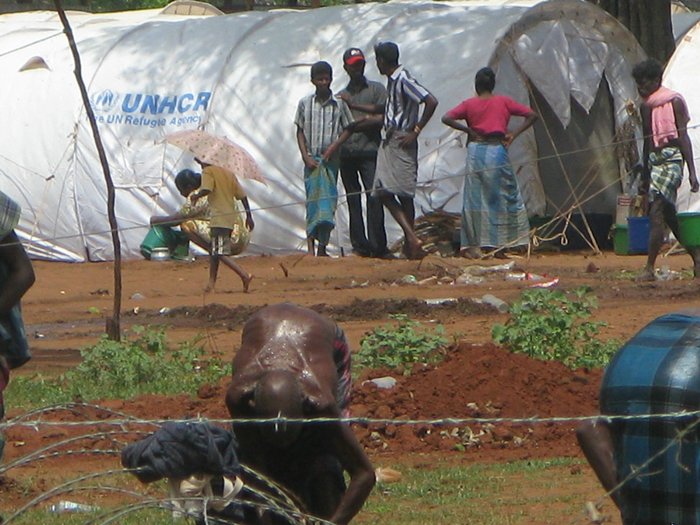 A growing tide of uprooted people is seeking protection from persecution and violence.  Many of them have no choice but to try and reach safety using dangerous means, such as has been demonstrated by the sharp increase in irregular boat movements in the Mediterranean, Southeast Asia and elsewhere.  At times like these, it is essential that governments and societies around the world recommit to providing refuge and safety to those who have lost everything to conflict or persecution.  With 86 per cent of all refugees living in the developing world, and with the humanitarian response system increasingly overstretched, international solidarity and burden-sharing are crucial in meeting the needs of displaced communities as well as their hosts. 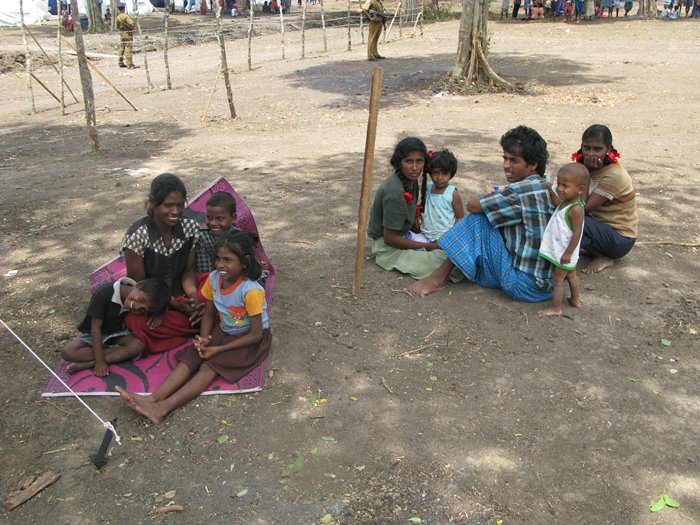 Refugees are people like anyone else, like you and me.  They led ordinary lives before becoming displaced, and their biggest dream is to be able to live normally again.  On this World Refugee Day, let us recall our common humanity, celebrate tolerance and diversity and open our hearts to refugees everywhere.

Source: UN and Photos by EuropaNewswire