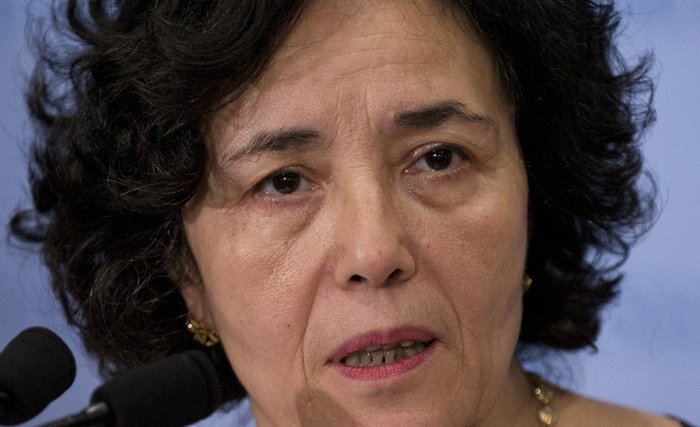 The full spectrum of parties-to-conflict puts schools and universities to use for a multitude of self-serving purposes, including as barracks, or training grounds – even as weapons stores or defensive positions.

While some claim there is a military logic to using schools, Governments and military commanders must also be cognizant of the grave repercussions such commandeering has on children’s right to education.

At worst, it can turn the school into an immediate target, thereby endangering the lives of any children in the vicinity, and risking structural damage from weapons fire that could render the school unusable as an educational establishment for many years – even once peace returns.

At best, the military’s presence arguably dilutes, and can even dispel the feeling for children that their school is their sanctuary where they can exercise their right to education – especially in locations where conflict and confusion are sadly more the norm than the exception. 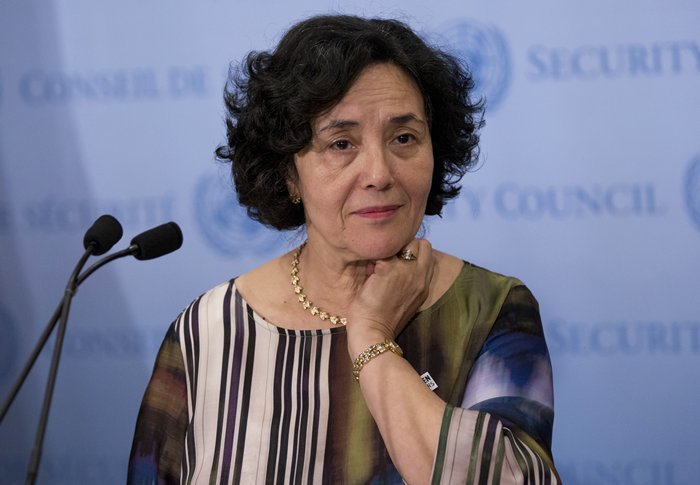 The international community irrevocably put the protection of schools on the global agenda in July 2011, when the UN Security Council adopted its landmark resolution 1998. It highlights the impact that attacks on schools and hospitals can have on the safety, education and health of children during armed conflict. It also calls for greater action to ensure that schools and hospitals are shielded from warfare.

As the Secretary-General’s Special Representative for Children and Armed Conflict, I joined a wider call for UN partners, international organizations and civil society to collaborate for the implementation of this resolution – and, together with Unicef, the World Health Organization and UNESCO, we issued a comprehensive Guidance Note on the measure in the form of a booklet titled “Protect Schools and Hospitals.”

Within the booklet, we have a Draft Operational Strategy for the prevention of military use of schools, which we’ve been using as a basis for our advocacy on behalf of children whenever we see military – be they those of Government, armed non-State groups, peacekeepers or international coalitions – using school premises.

As you are aware, UN Security Council resolution 2143 in March 2014 subsequently called on Member States to consider “concrete measures” to deter the military use of schools, and with the publication in December of the present “Guidelines for Protecting Schools and Universities from Military Use during Armed Conflict” – otherwise known as the “Safe Schools Guidelines” – Member States now have a voluntary framework for achieving that aim.

I fully endorse this much-needed initiative – as I do any that helps improve the plight of children caught in conflict situations. I am heartened to note already that it has the full backing of 40 Member States. I particularly recognize the work of Norway and Argentina for having taken the lead in developing both the Guidelines and the Declaration – and I also salute the support given to the process by the Global Coalition to Protect Education from Attack along with other NGOs.

I am pleased to tell you that, during last week’s Security Council debate on Children and Armed Conflict, a large number of Member States openly expressed their support for the Guidelines, and some pledged to sign the Declaration.

I can assure the participants attending this present event that I and my office will strongly advocate on behalf of children in conflict situations to persuade as many other Member States as we can to throw their support behind the initiative, and to commit to the Guidelines so that we may in turn assure children everywhere that the school they attend is a safe one.