Suffering In Silence: Self-Harm And Suicide Among Young Indigenous People 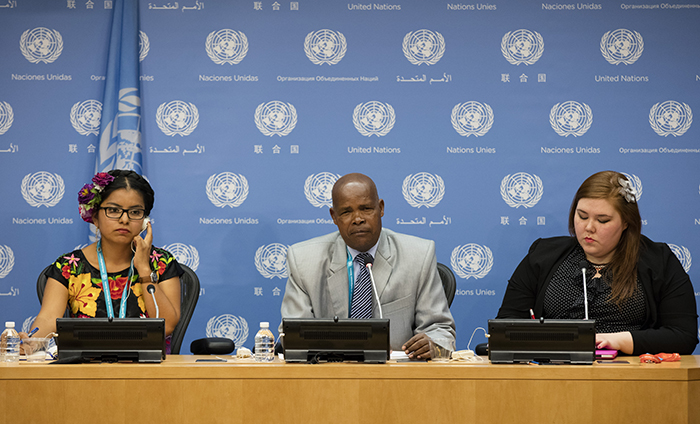 “It is not an issue that is associated with just one part of the globe, it is all over,“

Joseph Goko Mutangah, Member of the Permanent Forum on Indigenous Issues from

Kenya, said at a press conference.

The United Nations Permanent Forum on Indigenous Issues, established in the year

2000, urges to address the issue of suicide and self-harm among young indigenous

structures, we have indigenous people included in the UN and we have governments

that support our rights and our communities and we’re still struggling,“ Sarah Lynn

discussing the issue, as indigenous communities used to be holistic and inclusive 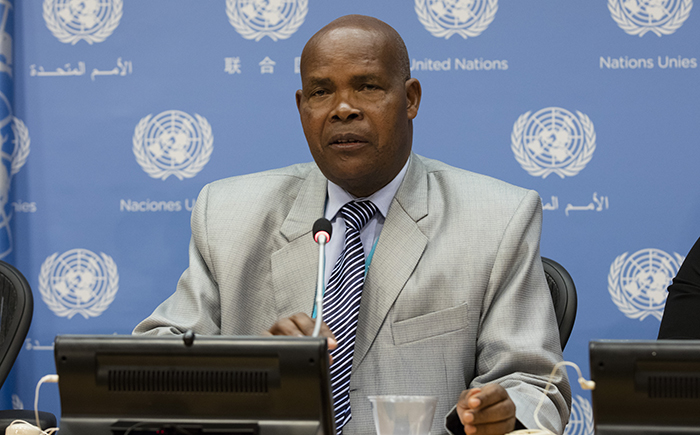 “Every factor of your society, whether it’s lands, language, culture, spirituality,

animals, those were all determining factors of who you were as a person and they are

all interconnected. And now, where we are, there is a total disruption in all of those

factors of who we are,“ Olayok Jancke said. “All of these factors are slowly eating

away and creating intra-generational drama.“

of suicide and self-harm. The elders of indigenous communities are the holders of

cultural values, information, tradition and knowledge. They have to be empowered to

teach their young generations about these values.

“The elders must work with the youth,“ Goko Mutangah said. “There is a disconnect

between the current generation and the past generations. I talked to one of the young

ladies just out there, she is from here, from Texas, and she tells me that there was a

kind of information erasing when colonization came in. And because of that they feel

like they are floating, they have no base where they can set their cultures and

Olayok Jancke added she also believes in working with the middle generation, which

she likes to call elders in training.

“They will be the elders of the next generation. So we need to recognize the whole

find help. They have a limited access to services for young people, such as adequate

society of the country they live in.

“The reality is that our people are suffering, they are struggling with their identity,

they are struggling to find a place for who they are in this world, as indigenous

people, and even if they are sitting in their home communities or they are displaced

from their land. In their mind, in their mental state, in their physical state, they cannot

identify with themselves, where they fit into this,“ Olayok Jancke said.

higher proportion of young people in their communities than their nation’s average,

this figure might be higher. The Permanent Forum on Indigenous Issues called upon 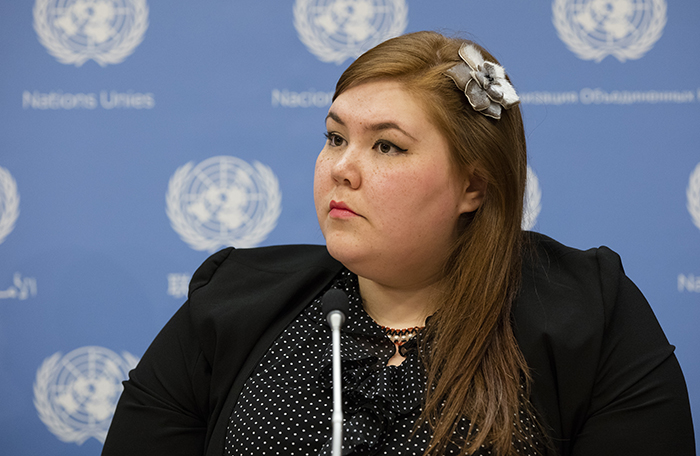 “We often feel alone. The loneliness and the isolation comes right down to one

individual person. And I don’t think that that real face is on there,“ Olayok Jancke

said. “We are suffering in silence.“

committed to, as the Global Indigenous Youth Caucus has direct access to the

“We have to create a vision for where we want to be, because right now we are just