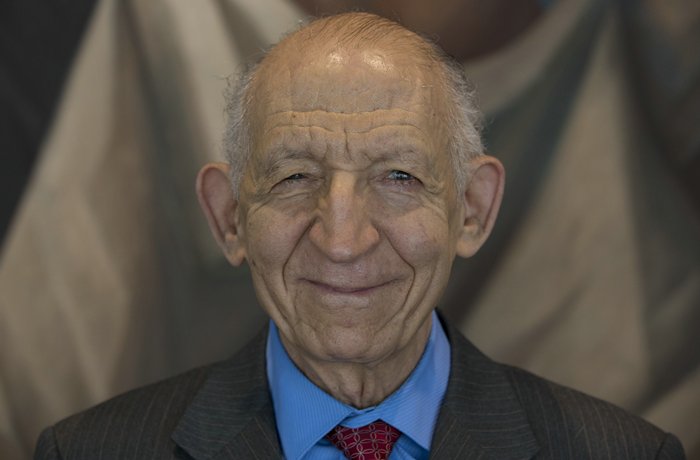 Legendary UN Correspondent talks about education, religion and innovation by La Shawn Pagán Much has changed at the United Nations since the 1960’s, the most recent is the newly rebuilt Secretariat Building, which houses the International and UN press corps that has seen the faces of dozens of journalists who have come and gone. The few things that never change however, is that Abdelkader Abbadi will be there at the press conferences asking the hardest questions most correspondents usually hesitate to ask. With smooth confidence Abbadi will sit at the Second row of spokesperson for the Secretary General’s press room, [Read More]