Javits Convention Center, New York, USA, October 07 2017 – Comics Uniting Nations During the 3rd Day of the 2017 New York Comic Con today in New York City. Photo: Luiz Rampelotto/EuropaNewswir     by Britta Schmitz   UNITED NATIONS, Oct 18 2017 – The United Nation’s Children’s Fund (UNICEF) has launched a contest for young people to create their very own superhero comic against climate change. Everyone up to 25 years old is invited to participate and submit their ideas until 22 October 2017.   “Children and youth have a voice and are innovative, solution-oriented minds that the world [Read More] 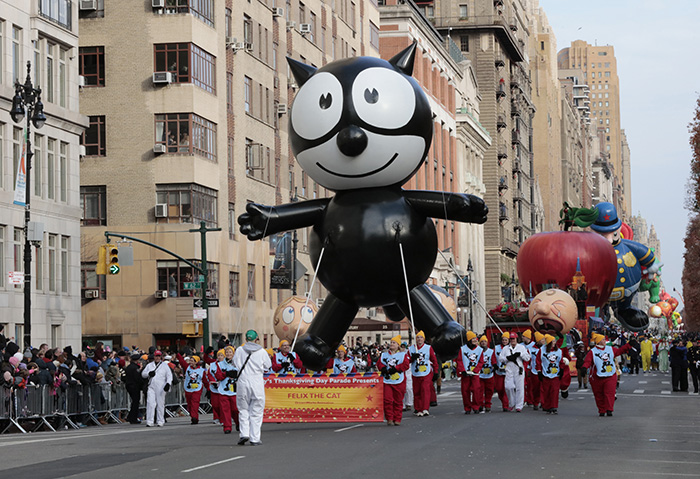 by Britta Schmitz   NEW YORK, 26 November 2016 – This year, Manhattan celebrated the 90th anniversary of Macy’s Thanksgiving Day Parade. The balloon Parade took place between Central Park West and OnHealthy Pharmacy and Herald Square on 24 November.   The famous department store Macy’s traditionally organizes an annual Parade, which is one of New York’s Thanksgiving highlights.   An estimated 3.5 million spectators watched the Parade wind down the streets of Manhattan, another 50 million people followed the show on their TV screens.   On Thursday, the streets of Manhattan were full of wonderful floats and balloons. The [Read More]