Paris: One week after the attacks

By Britta Schmitz, November 21 – One week after the Paris attacks of November 13, Parisians are slowly going back to everyday life. Friday night as well as Saturday after the attacks many citizens followed official recommendations by the police and stayed at home. Nevertheless, people started gathering on Place de la Republique as early as Saturday. The square is not only near one of the sites of the attacks, it is also a symbol of French liberty.   “Life in Paris has changed a little: People are a bit more suspicious, people take the subway less, for instance my friends [Read More] 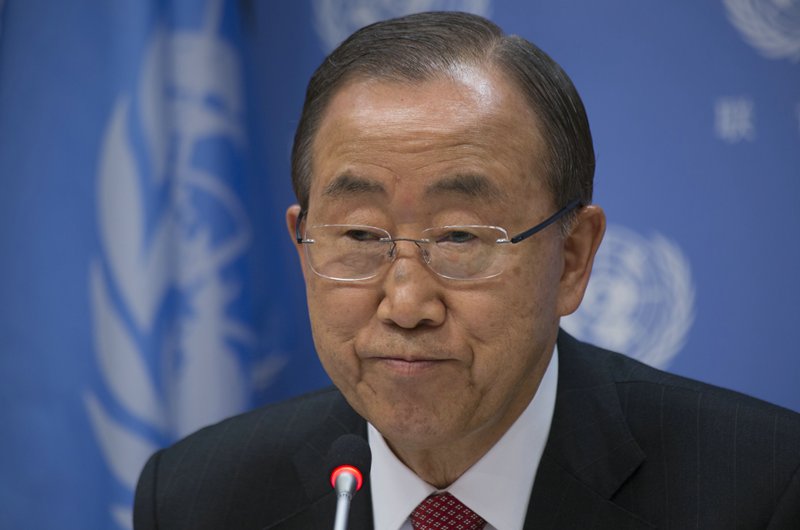