No Cash Alliance Releases Report on Digital Payments in China 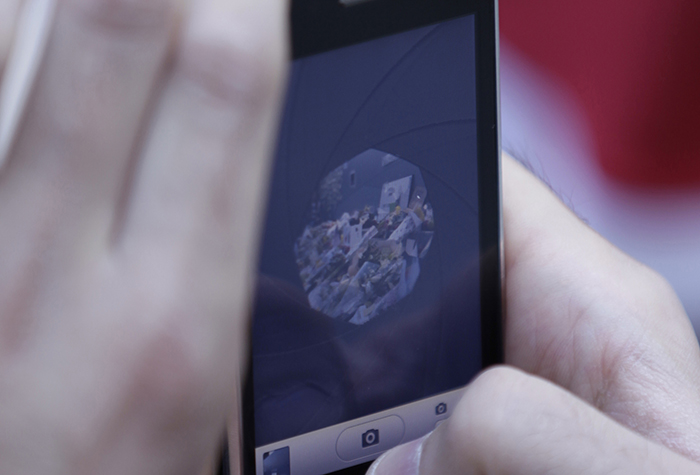 by Britta Schmitz   UNITED NATIONS, May 27 2017 – ‘Social Networks, e-Commerce Platforms and the Growth of Digital Payment Ecosystems in China: What it means for other countries’ is the name of a case study issued by the Better Than Cash Alliance in April 2017.   The Better Than Cash Alliance is a UN-based global partnership of governments, companies and international organizations with over 50 members working on accelerating the transition from cash to digital payments.   The case study examines two big Chinese companies, Alipay and WeChat, which successfully implemented digital payment systems through e-commerce platforms and social [Read More]

Stephanie Zawalski/Europa Newswire September, 28th 2015 UNITED NATIONS — The 70th session of the General Assembly kicked off the General Debates today which will continue through October 2nd. In his opening statement to the General Assembly, the United Nations Secretary General Ban Ki-moon, pleaded for financial assistance from the world’s developed countries, stating that $20 billion is necessary in order to meet this year’s need for humanitarian aid, “We are not receiving enough money to save enough lives.” He cited the massive budget gaps for several of the UN’s efforts including those in Iraq, South Sudan and Yemen which he [Read More]