By Britta Schmitz   UNITED NATIONS, 7 December 2016 – The 2016 UN Economic Impact Report has been launched at the UN Headquarters this week. The analysis of the UN’s tremendous impact on the City of New York, based on the year 2014, is part of the initiative The New Yorkness of the UN, a program of the Mayor’s Office for International Affairs.   “The presence of the UN Community in New York City is a testament to our status as a global center,“ said Penny Abeywardena, Commissioner of the Mayor’s Office for International Affairs.   “It is an honor [Read More] 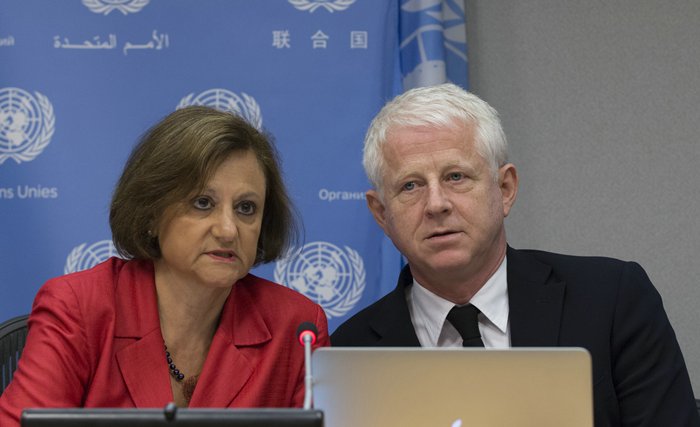