United Nations, New York, USA, November 04 2016 – Secretary-General Ban Ki-moon speaks to journalists on the entry into force of the Paris Agreement on climate change today at the UN Headquarters in New York. By Britta Schmitz   UNITED NATIONS, Nov. 04 2016 – The Paris Agreement on Climate Change finally enters into force 4 November. This milestone against climate change was celebrated with a commemoration event at the UN Headquarters.   Secretary-General Ban Ki-moon invited representatives of various civil society groups to present their ideas on the implementation of the Paris Agreement, as well as discuss their plans [Read More] 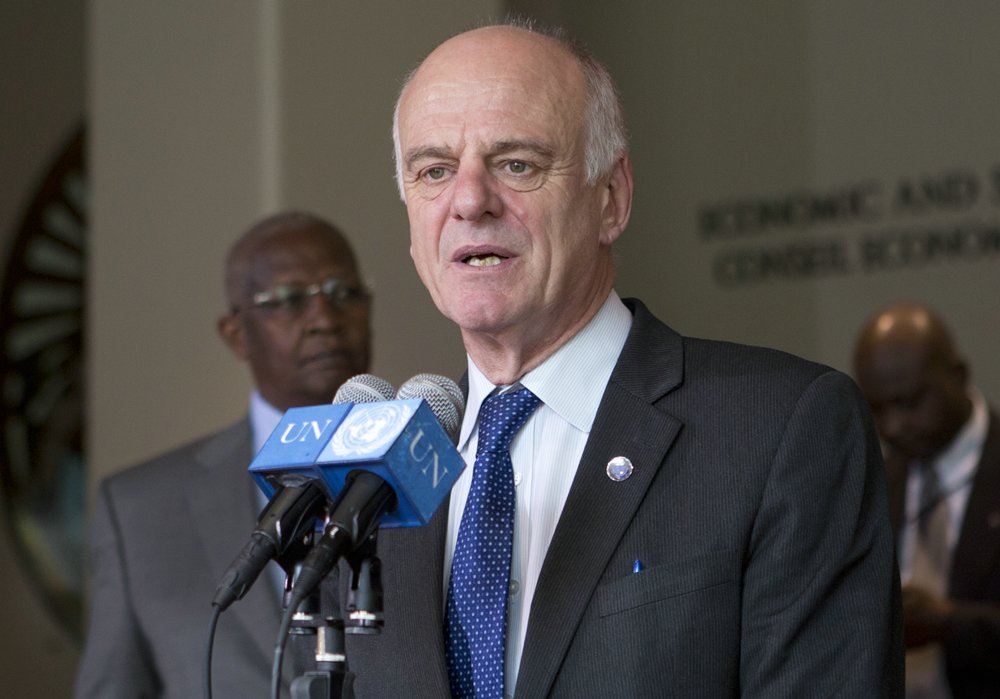