United Nations Summit on the Climate

– By Kunzang Lhamo United Nations – 17 September 2019 – Press conference by Amina J. Mohammed, Deputy Secretary-General and Luis Alfonso de Alba, Un secretary-General’s special Envoy for the 2019 Climate Summit. During the Press Conference today at the UN, AminaJ. Mohammed briefed reporters on the overview of the types of initiative that can be expected from the coming Climate Action Summit. She stated “ the Summit will present practical and new measures to One, speed up the transition from coal to clean energy and to cut the pollution that is harming our health. Second,to protect nature but [Read More] 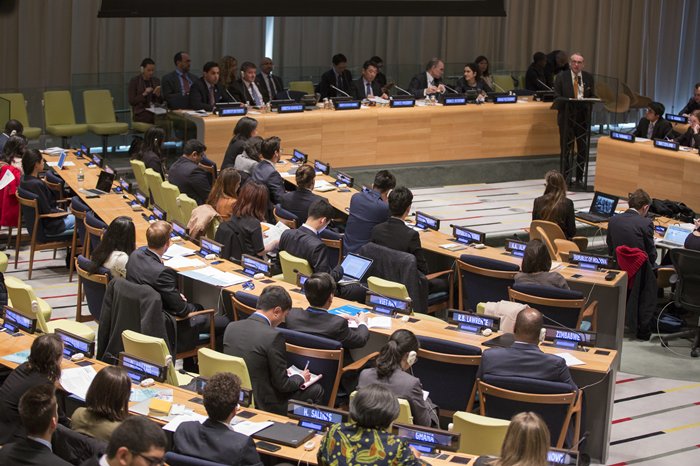