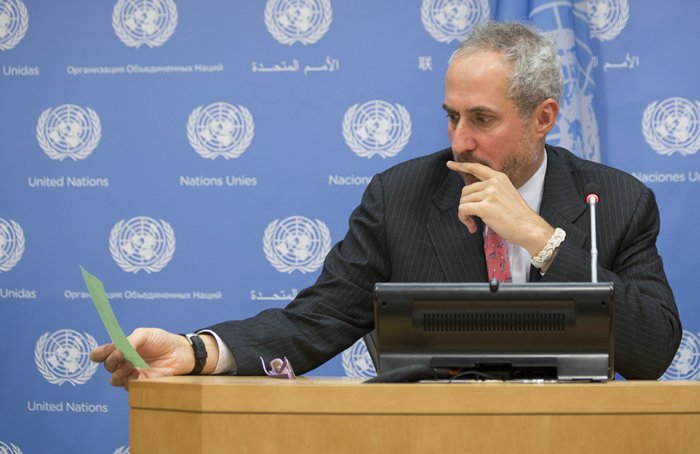 “Boss! We have Cimex lectularius again” Centers for Disease Control and Prevention Bed Bugs FAQs What are bed bugs? Bed bugs (Cimex lectularius) are small, flat, parasitic insects that feed solely on the blood of people and animals while they sleep. Bed bugs are reddish-brown in color, wingless, range from 1mm to 7mm (roughly the size of Lincoln’s head on a penny), and can live several months without a blood meal. Where are bed bugs found? Bed bugs are found across the globe from North and South America, to Africa, Asia and Europe. Although the presence of bed bugs has traditionally [Read More]