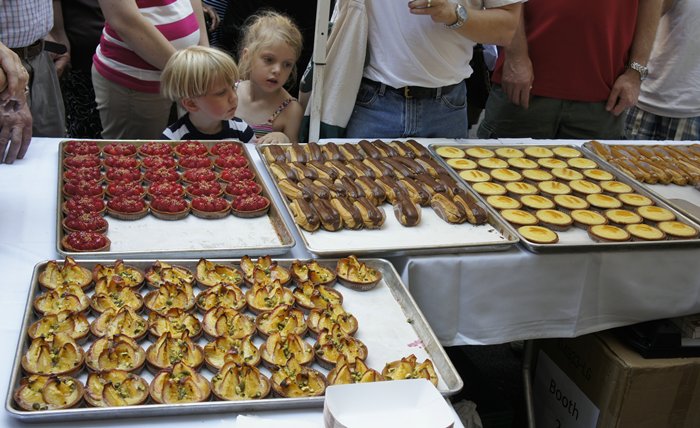 Photos by: Luiz Rampelotto/EuropaNewswire The 39th annual Macy’s 4th of July Fireworks offered a star-studded extravaganza for crowds and TV watchers alike. Touted to be the best yet, the show thrilled more than three million spectators with amazing displays of pyrotechnics and original and classic music from the United States Air Force Band, Gloria Estefan, and other popular singers. Considered arguably the best firework display ever, it eclipsed even last year’s Macy’s 4th of July Fireworks which were considered the best around. Star-Studded Cast Performers such as Dierks Bentley, Kelly Clarkson, Flo Rida, Brad Paisley, Ed Sheerhan, Cece Winans, Rodney [Read More]