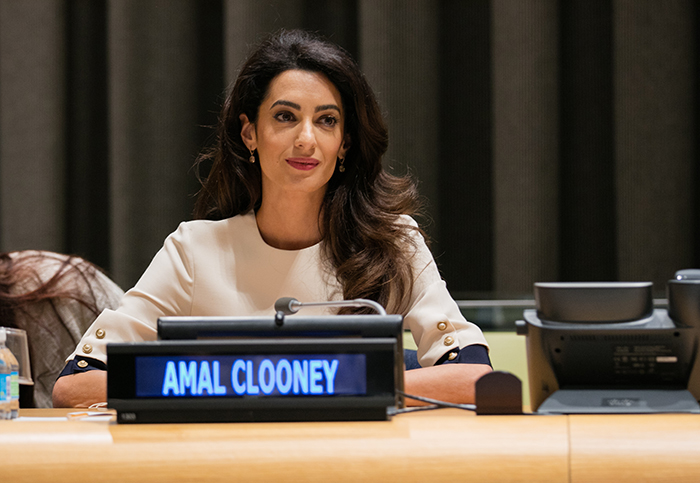 United Nations August 28 – (By Britta Schmitz) In December 1948 the General Assembly of the UN proclaimed a set of 30 rights, called the Universal Declaration of Human Rights, which every human being is entitled to.   “All human beings are born free and equal in dignity and rights. They are endowed with reason and conscience and should act towards one another in a spirit of brotherhood,” it says in article one of the declaration.   A survey has shown that only eight percent of adults and four percent of young people in the United States are aware of [Read More]