Photos by: Luiz Rampelotto/EuropaNewswire United Nations, April 23 2015 – Presiding a Security Council meeting on the role of youth in countering violent extremism, Crown Prince Al Hussein bin Abdullah II of Jordan said “we have to direct our energies not to answer the question ‘What should we do?’ because the actual question is ‘How should we do it?’” Al Hussein Bin Abdullah II is the youngest person to ever chair a meeting of the Security Council. Secretary-General Ban Ki-moon said “this is perfect for today’s discussion. He is not yet 21 years old – but he is already a [Read More] 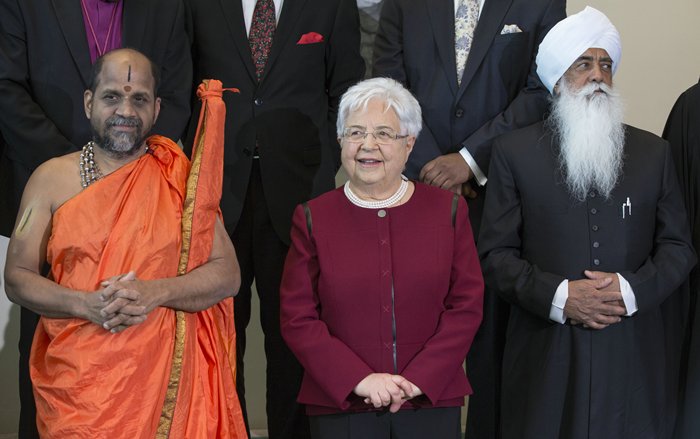