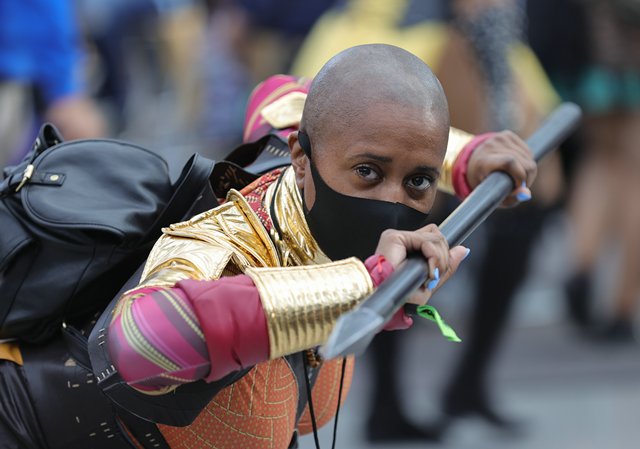 by Britta Schmitz NEW YORK / UNITED NATIONS, 18 February 2017 – The company Boy Story from Florida developed a boy doll that is aimed at both girls and boys to transform the way children engage in imaginative pretend play. In cooperation with UN Women’s HeForShe movement, the company created boy dolls in order to help boys boost their emotional intelligence and work towards gender equality from an early childhood stage. “Emotional intelligence is a very important skill that many parents are focused on right now, because we’ve seen that especially boys when they grow up are lacking in those [Read More] 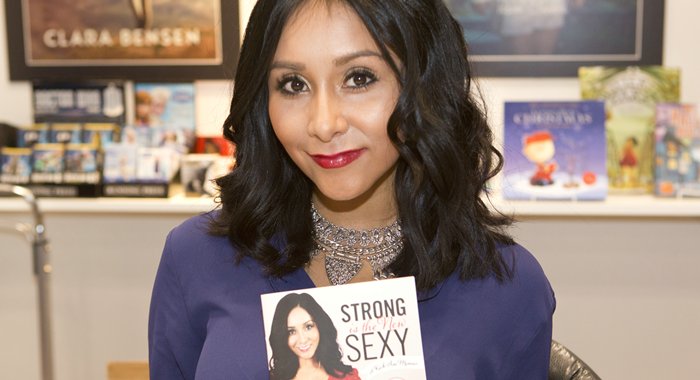 Jacob Javits Center, New York, USA, May 28 2015 –  Book Signing by Nicole Polizzi (Snooki) – Strong is the New Sexy at the Book Expo America (BEA). On the Photo: Snooki (Nicole Polizzi) New Book – Strong is the New Sexy – that Will be released on October 13, 2015 Credit: Luiz Rampelotto/EuropaNewswire About the Author Nicole “Snooki” Polizzi made her mark on the MTV breakout series, Jersey Shore, the highest-rated show in the network’s history, and became the star of its spin-off, Snooki & JWoww. The bestselling novelist, podcaster, and clothing designer lives with her husband Jionni in [Read More]