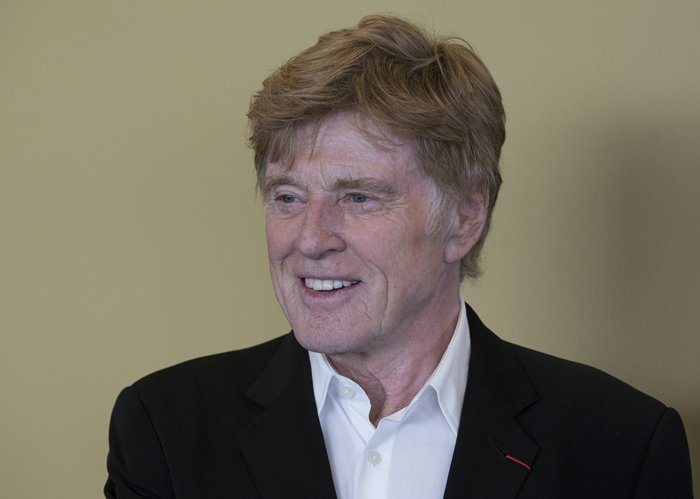 United Nations, New York, USA, June 29 2015 – Candid photos of Robert Redford during his visit to the UN Headquarters. Robert Redford was there to speak on a meeting of ECOSOC on Clime Changes On the Photo: Robert Redford Credit: Luiz Rampelotto/EuropaNewswire Academy Award-winning actor and long-time conservationist Robert Redford told a General Assembly high level meeting on climate change today that “we can no longer claim ignorance as an excuse for inaction” as the” overwhelming judgment of science that climate change is real–and the result of human activity.” “Nothing less than the fate of our planet will hang [Read More]