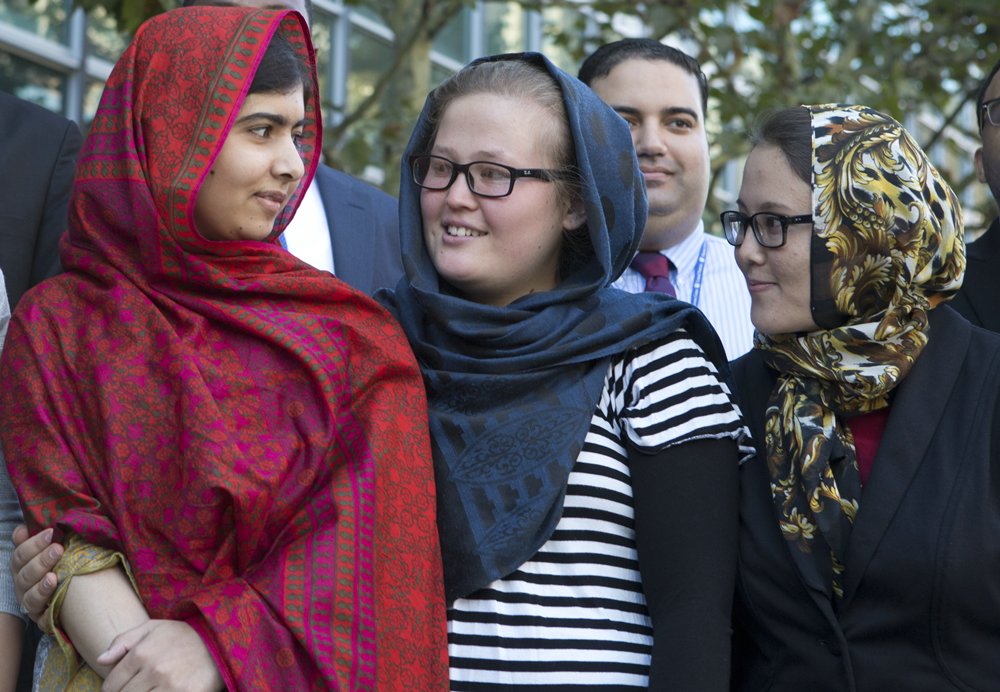 Malala Yousafzai Visits UN to Kick off 500 Days of Action

By: Jennifer Bentley   Malala Yousafzai, the young Pakistani woman made famous after being attacked by the Taliban for her activism for education and women’s rights, visited the United Nations on Monday to help the organization kick off the last 500 Days of Action for the Millennium Development Goals. She joined Secretary-General Ban Ki-moon and more than 500 other young people.   The eight United Nations Millennium Development Goals, or MDGs, were agreed upon in 2000, and include: Eradicating extreme poverty and hunger worldwide Achieving access to primary education for all Promoting gender equality and empowering women Reducing the child [Read More]