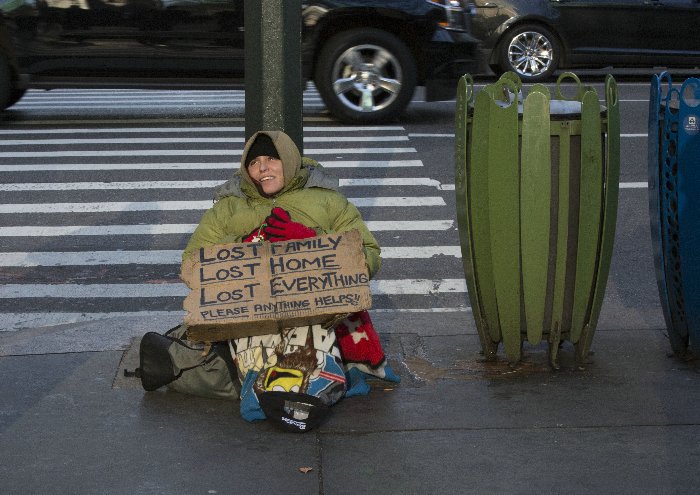 The New York Pride Parade took place only two days after the Supreme Court’s decision to affirm same-sex marriage. Parade-goers took to the Big Apple’s streets with rainbow flags, noisemakers and an array of handmade signs. They were surrounded by paper mache floats, plenty of alcohol, music and fellow ecstatic revelers. The timing of the parade could not be better. Ironically, it was not the first time that New York City’s gay pride parade took place after an important legal breakthrough. Back in 2011, the city’s parade occurred right after the state of New York legalized same-sex marriage. Two years [Read More]