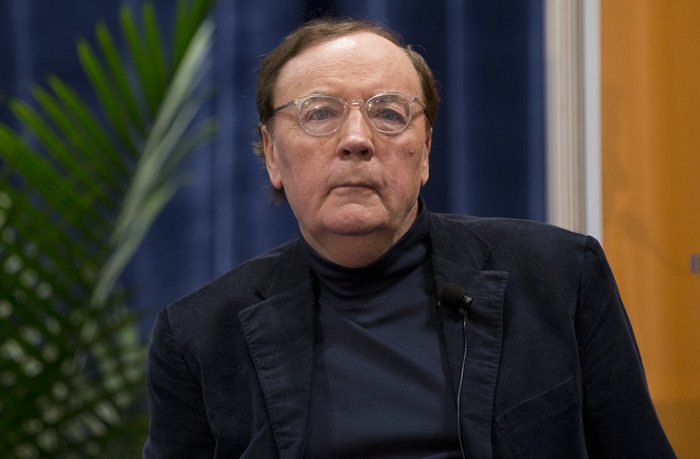 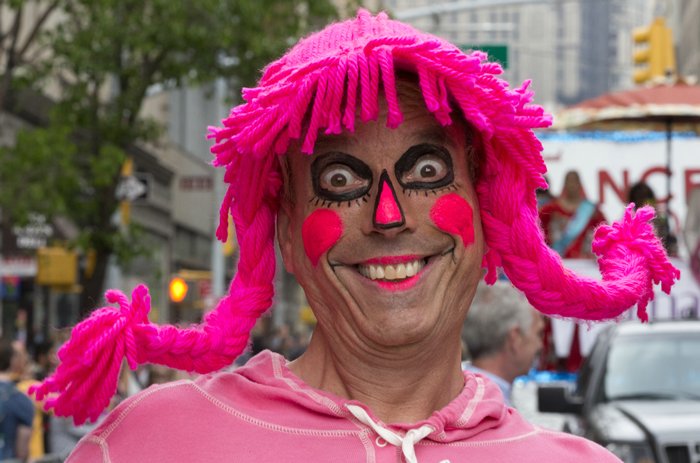 East Village, New York, USA, May 16 2015 – Dancers poses at the 9th Annual New York Dance Parade. On the Photo: Dance Parade 2015 Participants Credit: Luiz Rampelotto/EuropaNewswire Dance Parade New York is the world’s only parade to exclusively celebrate and showcase the diversity of dance. This annual celebration of eclectic dance styles from around the world boasts tens of thousands of dancers and spectators, more than 75 styles of dance and nearly 200 dance groups. The parade is a colorful explosion of beautiful dancers. A family and community favorite, the yearly parade is a one-of-a-kind display of New [Read More]