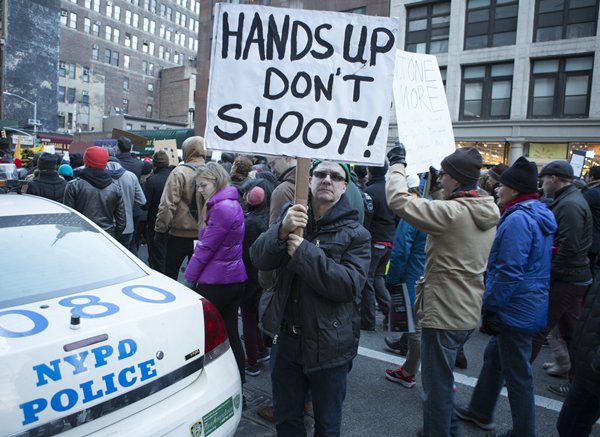 PHOTOS – New York, USA, August 30 2014 – Lavagem da Rua 46 or Cleansing of 46th street. The Cleaning of 46th street is a Brazilian tradition and marks the beginning  of the Brazilian Day Festival. This year, the Brazil Week NYC will honor women who made or are making a difference in Brazil’s history and society. Under the theme “Women with Power”, the event will hold two cultural exhibitions, “Women with Power” and Women with Axé”, shedding light on the Brazilian woman’s struggle for equal rights. The two events will display a photo exhibition and the latter will [Read More]