Forest Whitaker and the SDGs: Fight Against Inequalities 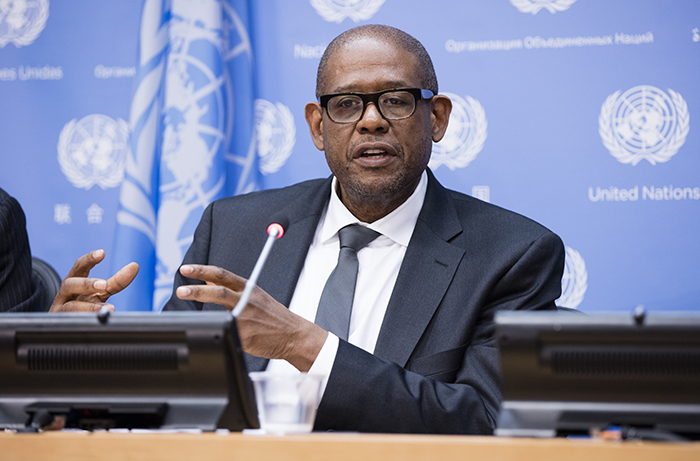 United Nations, New York, USA, April 21 2016 – Oscar-winning actor and UNESCO special envoy for peace Forest Whitaker holds a press conference today at the UN Headquarters in New York on the Sustainable Development Goals meetings that is taking place at the UN General Assembly. By Britta Schmitz UNITED NATIONS, April 24 2016 – Actor Forest Whitaker held a press conference at the UN in New York, urging world leaders to keep their promise of implementing the Sustainable Development Goals (SDGs) and ensuring that the Global Goals reach everyone. “What we have seen is that throughout history and throughout [Read More]