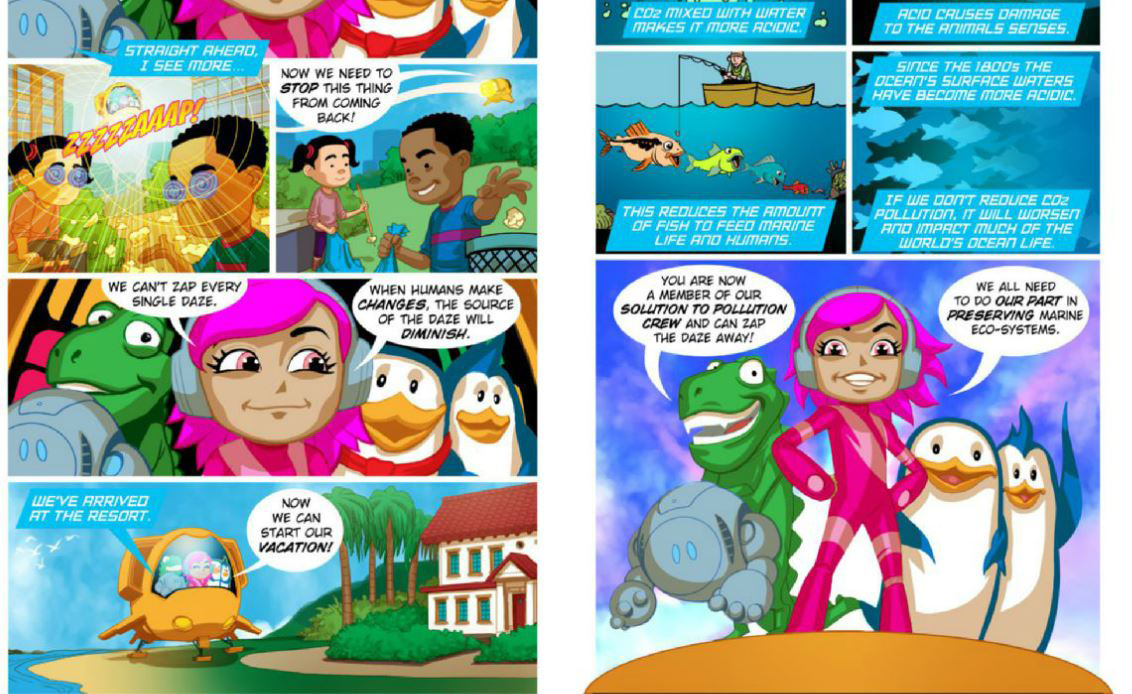 8 Billion in new Funding to Help 22.5 Million People in Syria

UN humanitarian and development agencies today appealed to Member States for nearly USD 8 billion in new funding for 2016 to help 22.5 million people in Syria and across the region. The appeal comprises two main elements: help for an anticipated 4.7 million refugees in neighboring countries by the end of 2016 as well as 4 million people in communities hosting them, and support for 13.5 million displaced and conflict-affected people inside Syria itself. The Regional Refugee and Resilience Plan (3RP) 2016 covers the activities of some 200 partners including UN agencies, inter-governmental organizations and non-governmental organizations in Turkey, Lebanon, [Read More]