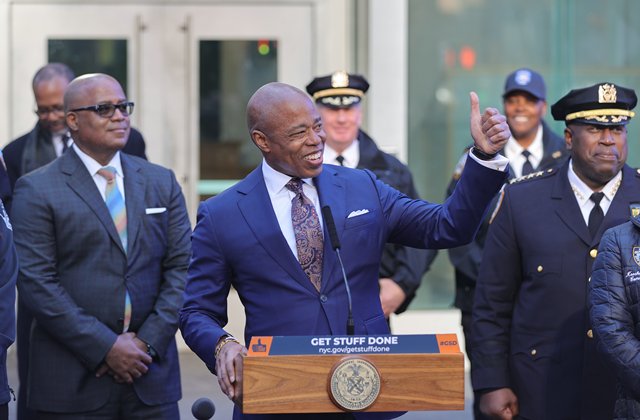 Times Square, New York, USA, December 30, 2022 – Mayor Eric Adams with NYPD, FDNY Officials at the New Years’ Eve Security Presser Today December 30, 2022, at Times Square in New York City. Photo: Luiz Rampelotto/EuropaNewswire   Times Square, New York, USA, December 30, 2022 Police Commissioner Keechant Sewell: Thank you, Mr. Mayor, and good afternoon everyone. Thank you for being here and happy New Year. As with every major event the NYPD prepares for, planning surrounding this event began right after the confetti dropped on January 1st. Always involved in these conversations is the FDNY and all of our [Read More] 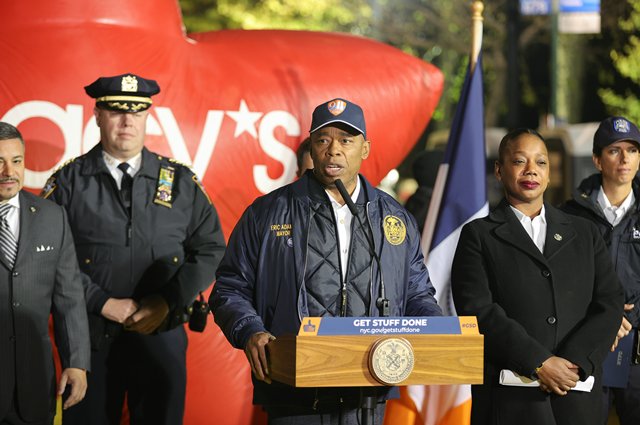