Photos by: Luiz Rampelotto/EuropaNewswire FLUSHING MEADOWS-CORONA PARK (QUEENS), New York, July 9 2015 — (by Albin Lohr-Jones) – Alligators in the sewers? Perhaps not. But dragons were plentiful at the 2015 Hong Kong Dragon Boat Races in Queens. From the dragon dancers weaving through the crowd at the festival to the elaborately-carved “head” adorning each of the boats, the ancient Eastern symbol of prosperity and good fortune caught the eye at every turn. The NYC version of the popular summertime festival, celebrated annually across the globe, featured food, musical performances, dance and — of course — boat racing. Now in its [Read More] 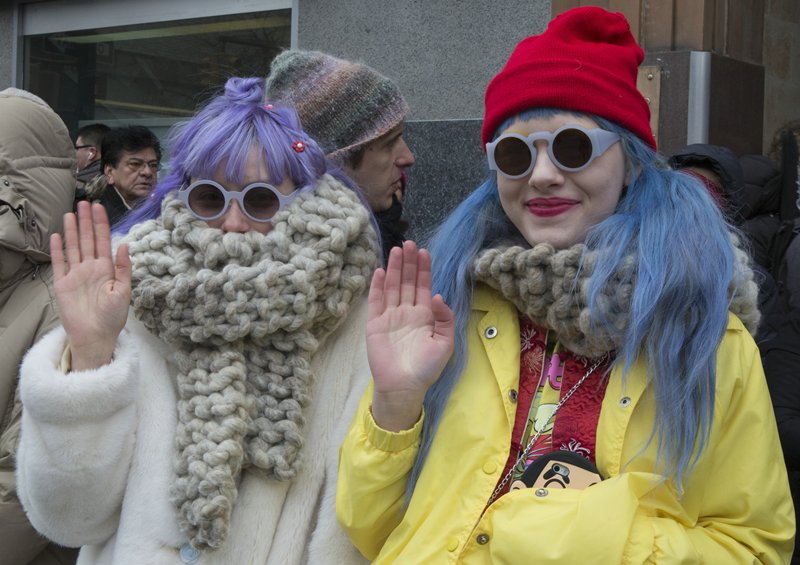 Photo by Luiz Rampelotto/EuropaNewswire Nothing can stop Colombians from celebrating their heritage On July 10, the annual Colombian Day Parade was celebrated in Queens NY where hundreds of people came out to celebrate their culture along with their supporters. After reports that the event wouldn’t take place this year, the first time it would happen since the parade began 26 years ago, there was no way that the almost 300,000 New Yorkers that helm from the country would go a year without celebrating their ancestry. Those who attended the parade were as joyous as ever, waving flags, singing, dancing, with [Read More]