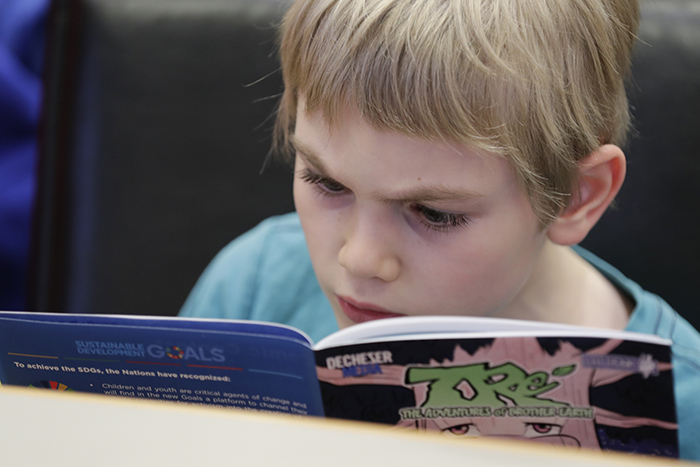 Reese Witherspoon Security Man Stopping Canadian Diplomat from taking a Photo of his Ambassador Marc-Andre Blanchard During the 2018 Observance of International Womens Day at the UN Headquarters in New York City. by Kurt Wheelock When Reese Witherspoon came to the United Nations on March 12, the organization UN Women used her appearance to attach itself to the #MeToo and #TimeIsNow movements. But Witherspoon’s security man, ever present during her time in the UN General Assembly Hall, was seen holding a diplomat back from approaching the actress. It was Canada’s Ambassador Marc-André Blanchard, the representative at the UN of Canadian [Read More]