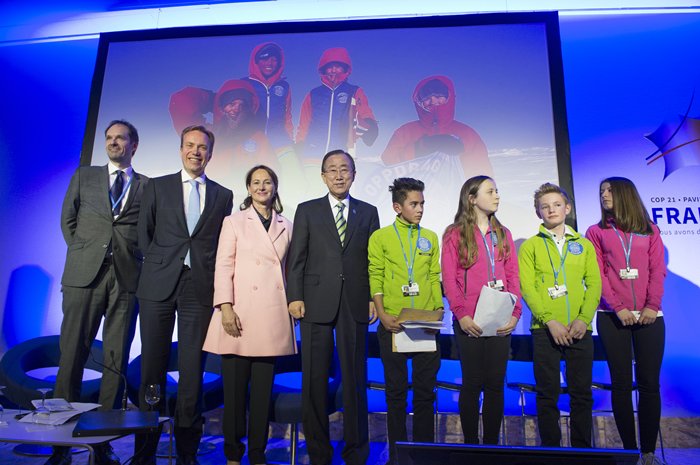 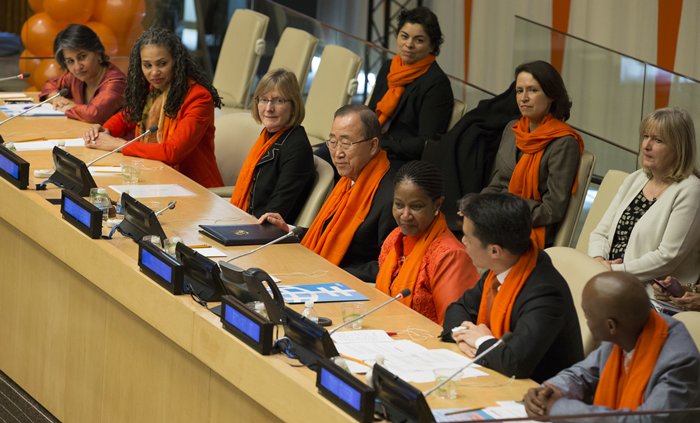 In celebration of the seventieth anniversary of the United Nations, a monumental art installation entitled Enlightened Universe will be unveiled on Saturday, 24 October, at 4:30 p.m. at the Rumsey Playfield in Central Park.  The installation — created by Spanish artist Cristóbal Gabarrón — is presented by The Gabarron Foundation in partnership with the United Nations. The commemorative work of art depicts 70 life-size figures joined in hand around a central globe, creating a human chain of global citizenship, respect for nature and shared responsibility.  The sphere measures 6,371 millimetres in diameter to correspond to the Earth’s average radius of 6,371 kilometres.  The 70 figures [Read More]