New York City, USA, October 02, 2019 – Monica Grayley book launching “A Língua Portuguesa como Ativo Político” today at The Brazilian Endowment For The Arts in New York City. Photo: Luiz Rampelotto/EuropaNewswire   The place is described as a hidden gem in New York City. A free library for lovers of literature in the Portuguese language. On 2 October, the Brazilian Endowment of Arts opened its doors to a book launch on the political power of global languages. The author, former BBC journalist and Ph.D in Political Sciences, Monica Grayley, untapped the role of the Portuguese as a [Read More] 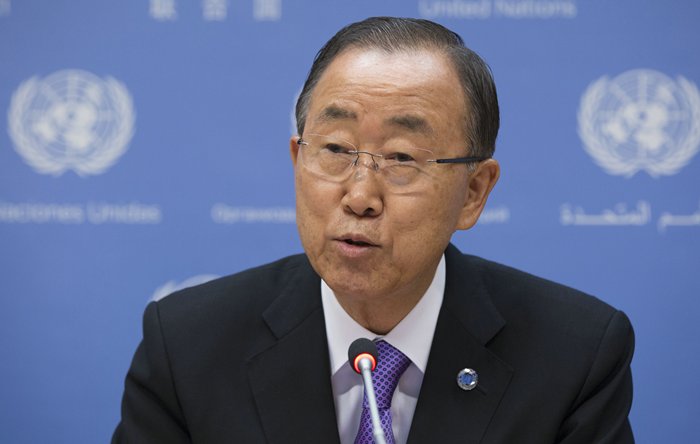