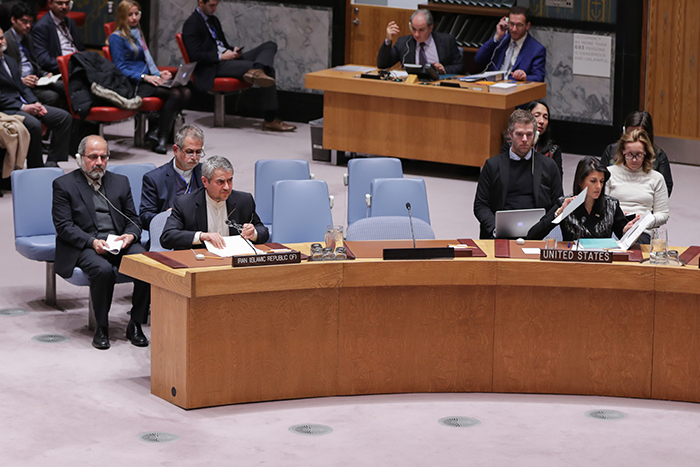 Ban Ki-Moon signed a condolence book at the Turkish Mission

United Nations, New York, USA, June 30 2016 –  Secretary-General Ban Ki-moon signs a book of condolences at the Permanent Mission of Turkey to the United Nation, on the loss of lives as a result of the 28 June terrorist attack at the Ataturk International Airport in Istanbul. UN Secretary General Ban Ki-Moon: June 30 2016 I offer on behalf the United Nations my deepest condolences to the many victims who have been killed by these heinous terrorist attacks. And I also wish a speedy recovery to the many injured people. There is no justification for any terrorism.  Nothing can [Read More]