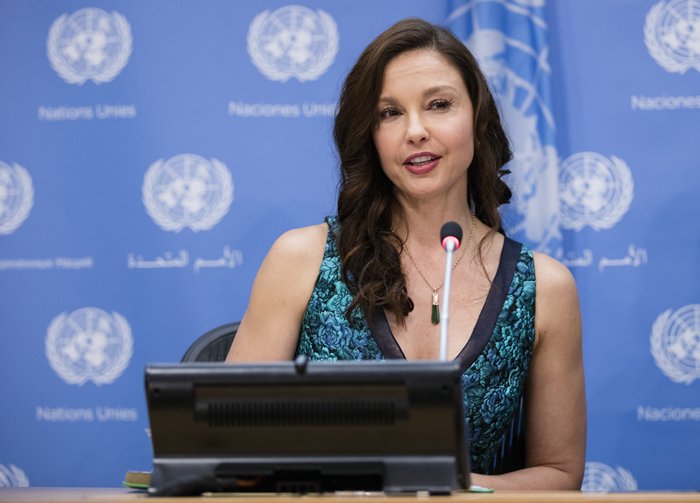 United Nations, New York, USA, March 15 2016 – Ashley Judd speaks at a press conference on her appointment as the UN Population Fund’s (UNFPA) new Goodwill Ambassador today at the UN Headquarters in New York. Photo by: Luiz Rampelotto/EuropaNewswire United Nations, March 15 2016 – Acclaimed humanitarian, actor and writer, Ashley Judd, was appointed UNFPA’s newest Goodwill Ambassador today. “Ashley and UNFPA will be joining forces to raise awareness of the huge work that still needs to be done across the world to stop women dying giving life and to empower women to choose when and how often to [Read More]