Gabarrón reveiles his sculpture “Enlightened Universe” in Central Park. Ban Ki-moon: “a masterpiece to show how we create a more inclusive world” Available in New York City until 15 November, will bring UN values to major cities NEW YORK, OCTOBER 25 2015 – On October 24, 2015, while symbolic landmarks and landscapes worldwide where going UN Blue, lighting the Earth up to celebrate the 70th anniversary of the United Nations, an artistic unveiling took place in as iconic Central Park, specifically at Rumsey Playfield, at 4:30 pm. Spanish painter and sculptor Cristobal Gabarrón introduced to New Yorkers as well as [Read More]

Who is responsible for the use of chemical weapons in Syria

United Nations, New York, August 07 2015 – Samantha Power, United States Permanent Representative to the UN, speaks to members of her Delegations on the way out of the UNHQ, following the adoption of resolution 2235 (2015) by the Security Council. The resolution sets out the steps for the creation of a Joint Investigative Mechanism of the United Nations and the Organization for the Prohibition of Chemical Weapons (OPCW) to identify individuals or entities responsible for the use of chemical weapons in Syria. On the Photo: US Ambassador Samantha Power Luiz Rampelotto/EuropaNewswire The United Nations Security Council today  gave the [Read More] 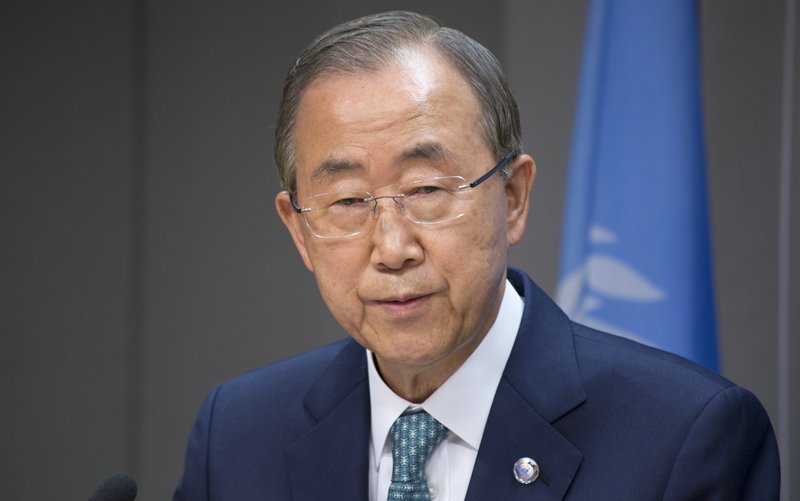