Ashanti Presser on a Concert to Beat Plastic Pollution 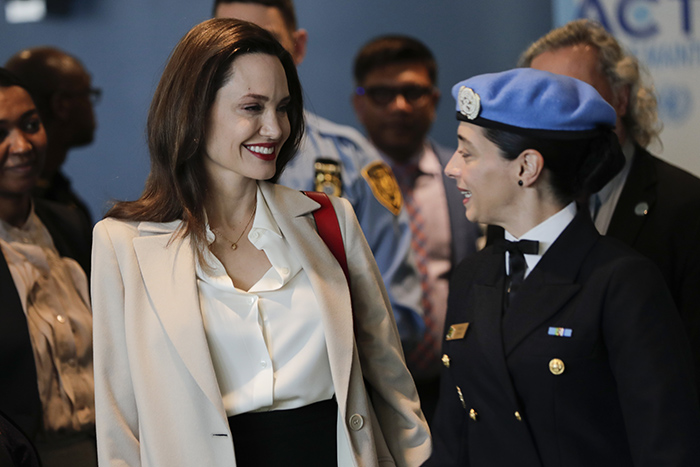 At UN, Norway Chairs Event on Mine Ban Treaty Whose Adoption It Hosted In 1997, Contributes $40 Million A Year

United Nations, New York, USA, March 01, 2019 – Delegates speak with staff members from the United Nations Mine Action Service (UNMAS) at the event “A World Free of Mines: For a Safer Tomorrow” on the occasion of the 20th Anniversary of the entry into force of the Mine Ban Treaty today at the UN Headquarters in New York. Photo: Luiz Rampelotto/EuropaNewswire By Kurt Wheelock UNITED NATIONS, March 1 — When Norway’s foreign minister Ine Eriksen Søreide spoke about land mines in the United Nations on March 1, she cited the hope given the the Mine Ban Treaty that was [Read More]