Audrey Azoulay, Minister for Culture and Communication of France 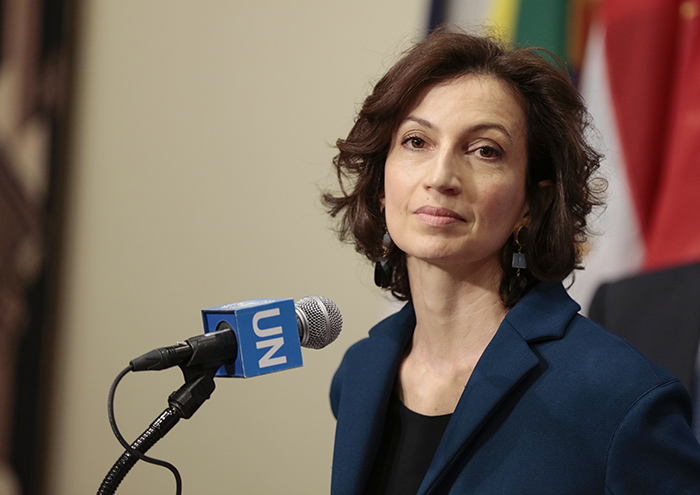