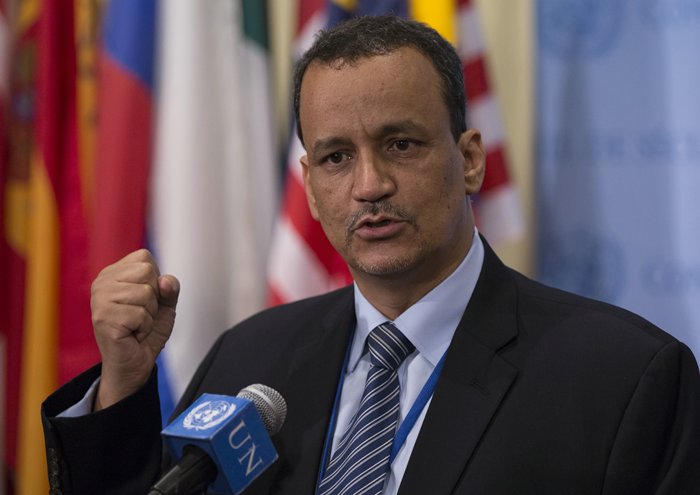 Photo by Luiz Rampelotto/EuropaNewswire Former New York Police Commissioner Raymond W. Kelly, a U.S. Marine Corps veteran of the Vietnam War, is the Grand Marshal of the 2014 America’s Veterans  Day Parade. “I accept this honor on behalf of all my brother and sister veterans, those like me, who were able to come back to a rewarding life, those who came back sorely wounded, or those who never came back,” Kelly said. “I especially want to honor those who combined service to our nation with service to our city, the veterans in the NYPD, the Finest of the Finest. “It is [Read More]