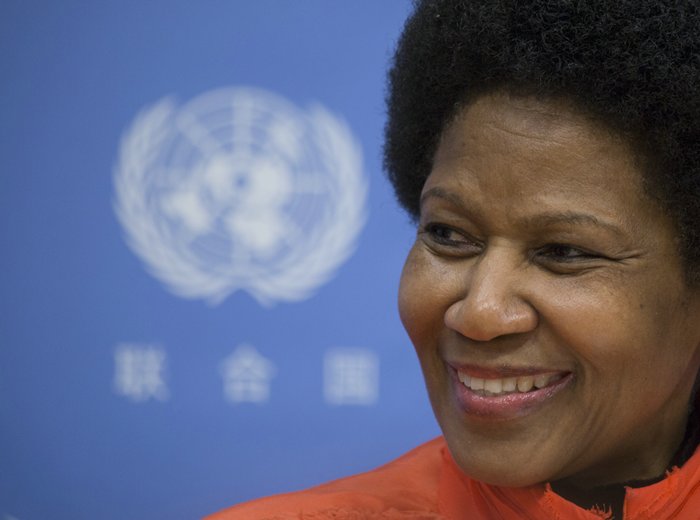 In 1995, at the Fourth World Conference on Women in Beijing, world leaders committed to a future where women are equal.

One hundred and eighty nine countries and 4,000 civil society organizations, attended the conference.

Women left Beijing with high hopes, with a well-defined path towards equality, and firm commitments at the highest level. Their hope was that we would see this by 2005.

Today, not one single country has achieved equality. It is more urgent than ever that we define – and stick to – a time frame.

There has been some progress in the last 20 years – although it has been slow and uneven.

Countries have narrowed the gender gap in education and some have even reached gender parity in school enrolment.

They have reduced the toll of maternal mortality and morbidity. Many more women survive pregnancy and childbirth than in 1995.

Many countries have created institutions that address gender inequality. Many have passed laws against gender-based discrimination. Many have made domestic violence a crime. 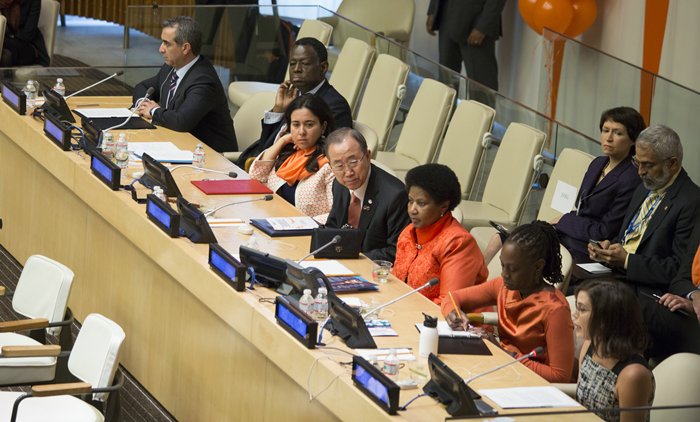 This is all good news.

And yet we are still a long way from achieving equality between men and women, boys and girls.

Implementation of good policies has been patchy. Allocation of the resources needed for effective implementation has been insufficient to fund women’s ministries, gender commissions, gender focal points, and gender-responsive budgeting.

For too many women, especially in the least-developed countries, not enough has changed.

In Africa, 70 per cent of crop production depends on women yet women still own only 2 per cent of the land.

Violence against women continues to blight lives in all countries of the world.

And no country has achieved gender equality.

Women need change and humanity needs change. This we can do together; women and girls, men and boys, young and old, rich and poor.

The evidence is overwhelming of the benefits that equality can bring. Economies grow, poverty is alleviated, health status climbs, and communities are more stable and resilient to environmental or humanitarian crises.

Women want their leaders to renew the promises made to them. They want leaders to recommit to the Beijing Declaration, to the Platform for Action, and to accelerated and bolder implementation.

They want more of their leaders to be women. And they want those women, together with men, to dare to change the economic and political paradigms. Gender parity must be reached before 2030, so that we avert the sluggish trajectory of progress that condemns a child born today to wait 80 years before they see an equal world.

Today, on International Women’s Day, we call on our countries to “step it up” for gender equality, with substantive progress by 2020. Our aim is to reach ‘Planet 50:50’ before 2030.

The world needs full equality in order for humanity to prosper.

Empower women, empower humanity. I am sure you can picture an equal world!