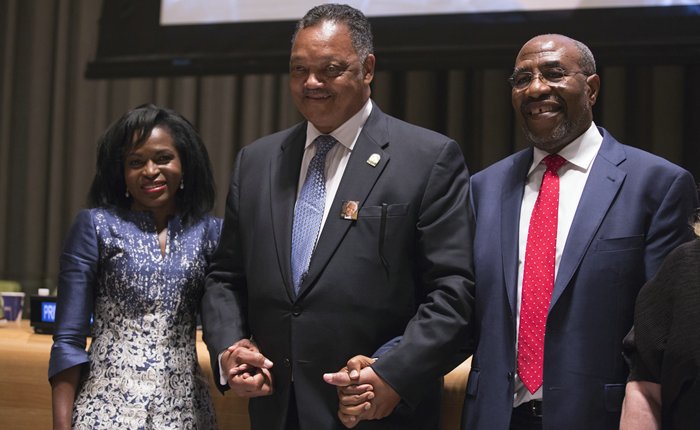 The United Nations General Assembly Friday marked Nelson Mandela International Day – which is observed on 18 July – by awarding the first-ever UN Nelson Rolihlahla Mandela Prize, recognizing the South African leader’s contributions to democracy, justice and reconciliation and his dedication to the service of humanity.

The first two laureates of the Prize are Dr. Helena Ndume of Namibia and Jorge Fernando Branco Sampaio of Portugal.

Dr. Ndume of Namibia is an ophthalmologist whose life’s work has been the treatment of blindness and eye-related illnesses, both in Namibia and throughout the developing world.

Sampaio of Portugal became a leader in the struggle for the restoration of democracy in Portugal, and served as Deputy Minister for External Co-operation; as Mayor of Lisbon from 1989 to 1995; and, from 1996 to 2006, as President of the country.

The Prize was also established to pay homage to Nelson Mandela’s extraordinary life and legacy of reconciliation, political transition and social transformation. 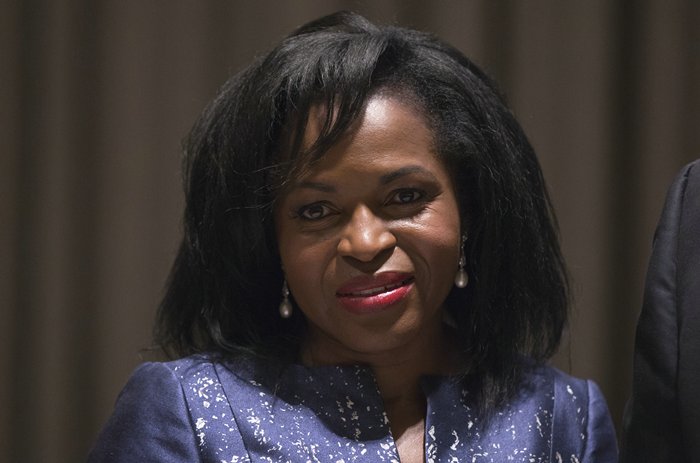 “What is humbling and rewarding is what the patients tell us what they are looking forward now that they can see. For example: “I’ll be able to see my baby for the first time, delivered six months ago”. 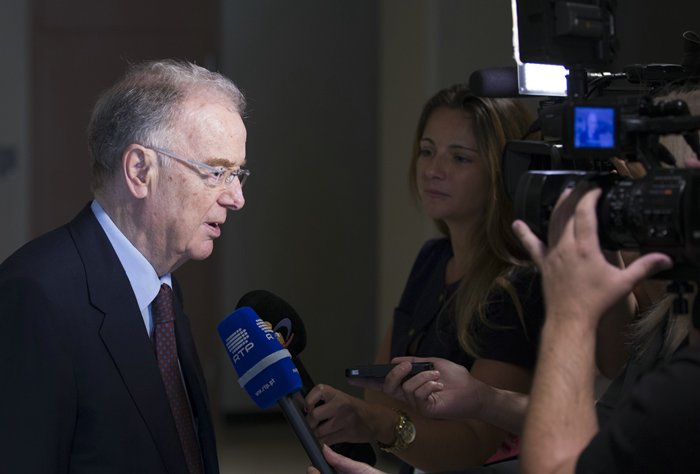 United Nations, New York, USA, July 24 2015 –  Participants at the opening of the United Nations Food Garden, on the occasion of Nelson Mandela International Day (18 July). The Food Garden is an initiative of a group of UN staff members who partnered with New York City Parks’ GreenThumb.
On the Photo: Jorge Fernando Branco Sampaio (left), former President of Portugal and one of the first two laureates of the UN Nelson Mandela Prize
Credit: Luiz Rampelotto/EuropaNewswire

“Today we are facing troubled and dark times. Major achievements of humankind seem at risk. Our joint journey to universal recognition and the realization of the inherent dignity and the equal and inalienable rights of all members of the human family as the foundation of freedom, justice and peace in the world seems threatened.”

In reference to Nelson Mandela’s vision of the world, Sampaio said,

“I really do believe that what our 21st century is missing is this vision, this optimism about humankind, grounded in the extraordinary power of the soul that makes men and women capable of compassion, hope, resilience, pride and sacrifice. This is what we need to do to build hope in the future – to infuse public life and international relations with a bit of magic, that which comes out from our common humanity.”